Ever since the U.S. Food and Drug Administration first approved “the pill” for sale in 1960, that federal government agency has required women to obtain permission (i.e., a prescription) from a government‐​appointed gatekeeper (e.g., a physician) before purchasing oral contraceptives. This requirement makes no sense, and interferes with a woman’s right to make her own health decisions. 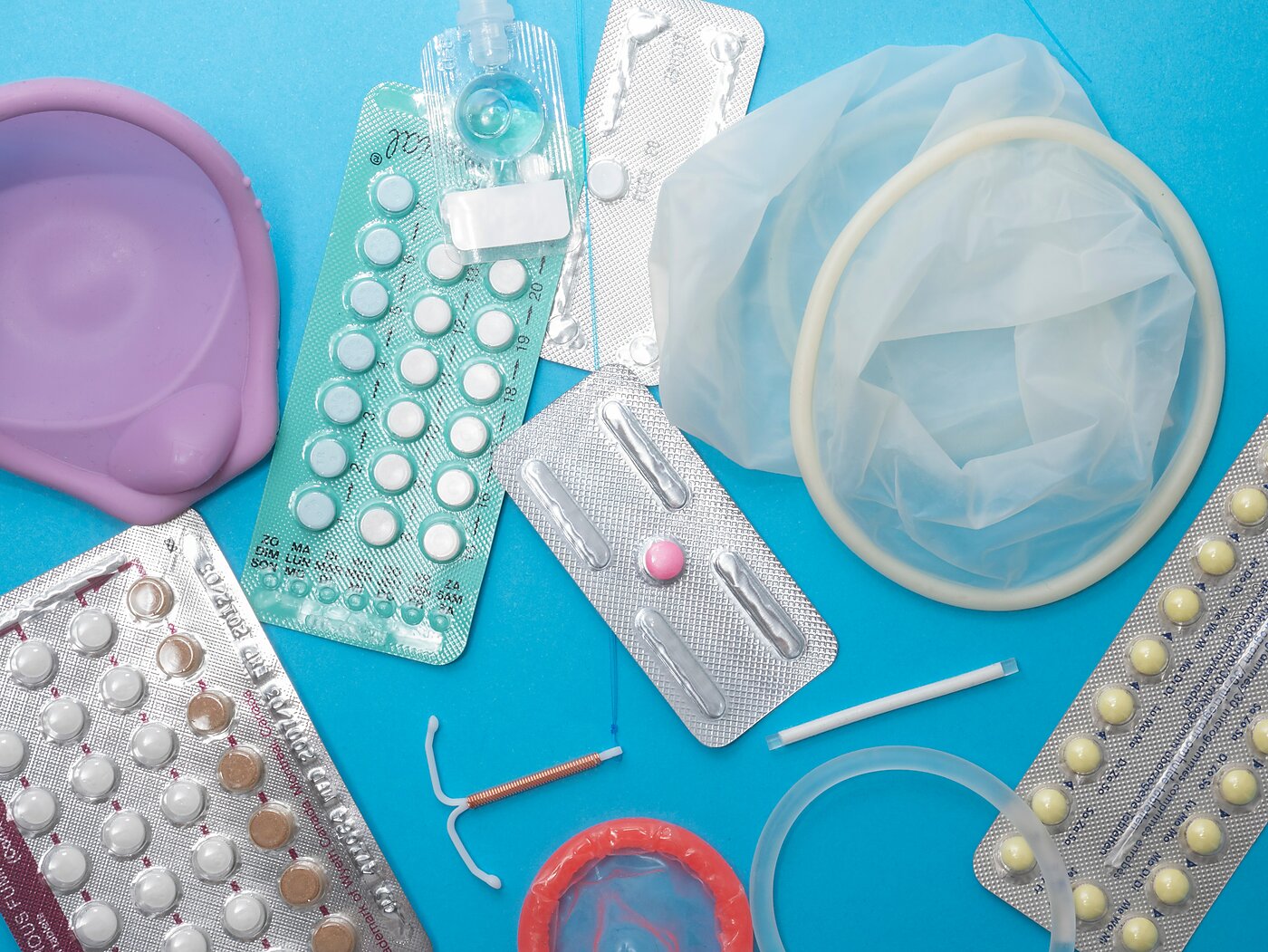 I recently came across the following first‐​hand account of how insane this requirement is. A law student whom I will call Eva routinely purchased oral contraceptives over the counter (OTC) at home in Hong Kong only to have big government block her from buying the pill here in the United States:

Despite my best efforts to prepare for my big move from Hong Kong to Texas during the summer before law school, I did not have the foresight to stock up on a year’s worth of OTC oral contraception from my local pharmacy in Hong Kong down the road. A month upon my arrival in Texas, I went to the CVS in downtown Austin and asked an employee which aisle I should go to for contraception. I distinctly remember her look of surprise: “You have to get a doctor’s prescription for that!” I was just as stupefied by her answer as she was to my question.

Later I learned that to secure a one‐​month supply of the oral contraception that I had been taking every day for the past eight years, I had to first make an appointment with an Austin‐​based gynecologist (and, of the five OBGYN clinics I called, four had no availability for the next three weeks.) I also learned that to prepare for my doctor’s appointment (around USD $350), I needed to bring any documents relevant to my “medical history,” and should expect being subject to additional tests, like a pregnancy test, a pap smear test, a pelvic exam, and other sexual health tests (totaling around USD $1,000) that my gynecologist might order “as necessary.” Due to the hustle and bustle of the first year of law school, I carelessly missed the deadline to sign up for health insurance through the university. I had two choices: pay a USD $1,350 bill out of pocket (that excluded the actual cost of contraception), or just go without contraception. I saw how pathetic both options were and the anarchist in me started to boil.

I called my best friend in Hong Kong and asked her to FedEx me six months’ worth of contraception. The package arrived at my doorstep seven days later.

A six‐​month supply of the type of oral contraceptive Eva used at the time (a brand‐​name version of desogestrel) can cost more than $1,000 in the United States. Generic versions cost about $250. Without insurance, Eva might have paid anywhere from $600 to $2,350. The FDA’s prescription requirement added at least $350 to the cost, and might have added far more. Eva estimates the six‐​month supply her friend shipped from Hong Kong cost less than $30. The postage cost around $75. (For all those who think insurance was the solution to Eva’s problem, there is evidence that in fact insurance coverage of oral contraceptives is part of the problem.)

U.S. policy toward birth control access is decidedly unfree and backward. More than 100 countries including communist China and Cuba allow women to purchase oral contraceptives without a prescription. The United States stands with Saudi Arabia in forcing women to obtain permission from a government‐​appointed gatekeeper. A broad majority (74 percent) of reproductive health providers in the United States support eliminating that requirement. Since at least 2012, the American College of Obstetricians and Gynecologists—i.e., physicians who make money off writing prescriptions for birth control—has advocated allowing women to purchase oral contraceptives without a prescription. So does the American Academy of Family Physicians.

Many people think the U.S. health sector is a free market. Far from it. In a free market, women could exercise their right to purchase oral contraceptives from any willing seller without needing the government’s blessing. Instead, the U.S. government violates this right in numerous ways.

Patients like Eva sometimes do it anyway. Probably because they sense that is their right.