What are the philosophies of the two parties in Congress today? One of them has veered far to the left. The other one, it’s not clear what defines it. Conservative? Certainly not on spending restraint or deficit control.


Nor on federal land issues. For more than a century, federal policy was to unload western lands. The government privatized 792 million acres of land between 1781 and 1940 and transferred 470 million acres to the states.


During the 20th century, progressives favoring federal control gained the upper hand. They thought that federal management would be efficient and environmentally sound. They were wrong as discussed here and here, and for a while Republicans fought back against the progressive folly.


Today, the federal government owns 640 million acres—mainly in the West—which is 28 percent of land in the nation. Federal control continues to expand as few policymakers seem interested in countering centralization.


Rather than supporting land privatization, Republicans today are embracing the opposite according to a Wall Street Journal editorial:

Democrats on the House Natural Resources Committee voted in June to mandate permanent spending of $900 million a year for the Land and Water Conservation Fund. The LWCF was created in 1964 to “assist in preserving, developing and assuring accessibility to … outdoor recreation resources.” It is funded mainly by federal oil and gas drilling royalties.


Over the years it has become a piggy bank for government to buy more private property, especially in the American West. Some of the purchase priorities are recommended by state and local governments or conservation groups, while the feds focus on buying more of the 2.6 million acres of privately owned land that remain within national park boundaries. This serves the liberal goal of locking up more acreage for political control, and the Democratic House will likely pass it this summer.


The feds do a miserable job managing the 640 million acres they already own. The National Park Service has a maintenance backlog of $12 billion. The Forest Service spent more than $2 billion last year fighting blazes that destroyed 8.7 million acres—much of it poorly managed federal forestland.


In March President Trump signed legislation that permanently reauthorized the LWCF, which means Congress will no longer be taking a fresh look at priorities and value on an occasional basis. Making its funding permanent would compound that legislative abdication. Congress is supposed to make annual judgments about what the fund needs, and its average size over the past 15 years is about $360 million a year. Providing bureaucrats a guaranteed $900 million annually is a stipend far beyond need. 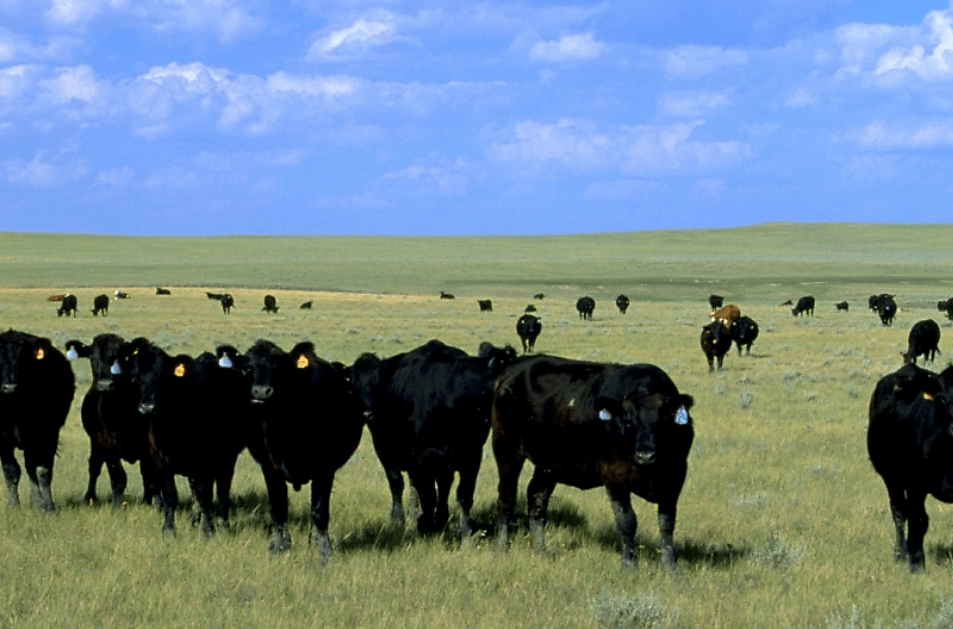