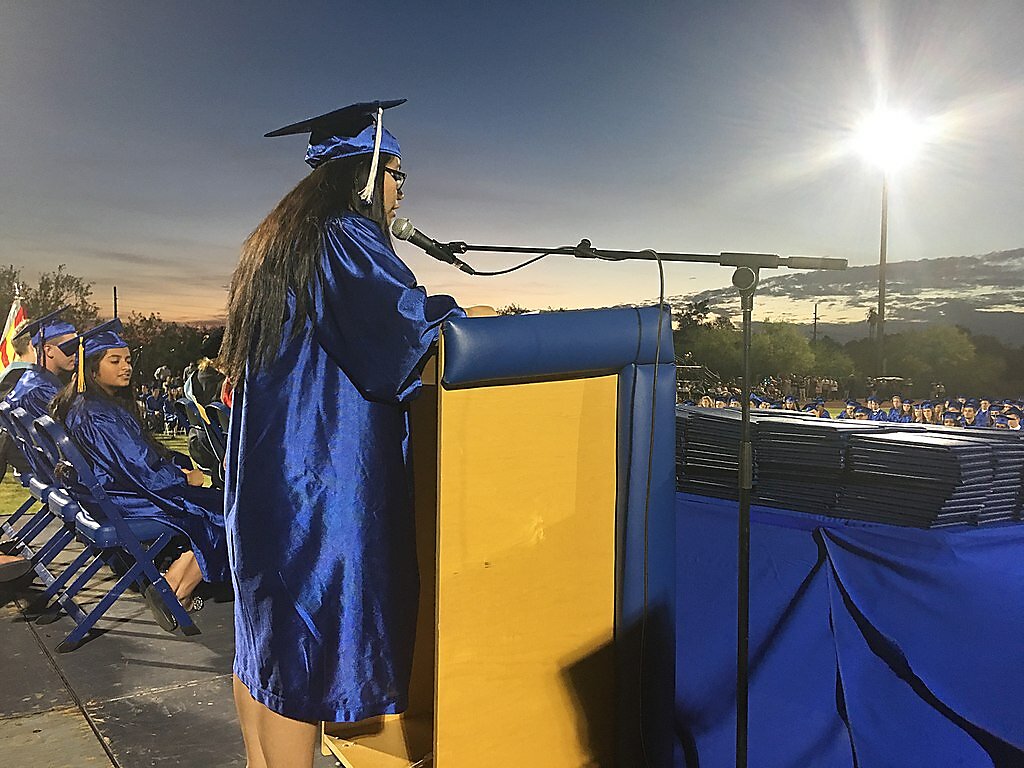 Some people want schools to have lighthearted, warm environments. Some want them to delve into social commentary, even if it is uncomfortable. Some students just want to wear what they want to wear. And some people either don’t want any of those things, or disagree when lines have been crossed. Here come the battle trends for May.

As always, the monthly battles weren’t restricted to these trends. We also witnessed trouble over revolutionary themed prom tickets, disposing of pest animals, evolution, and more. And we had two surveys on our Facebook page. The first asked whether pulling the sleeping student’s hair was “OK” for the teacher to do. 21 percent of respondents said yes, 79 percent no. The second asked about constantly contested territory, the student vaeldictory speech that exalts God, stemming from this skirmish. We asked, “Should valedictorians be able to thank God in a public school graduation speech?” Three quarters of respondents answered yes, one quarter no.


Back in a month with the June Dispatch, then maybe the fighting will subside during summer vacation. Maybe…