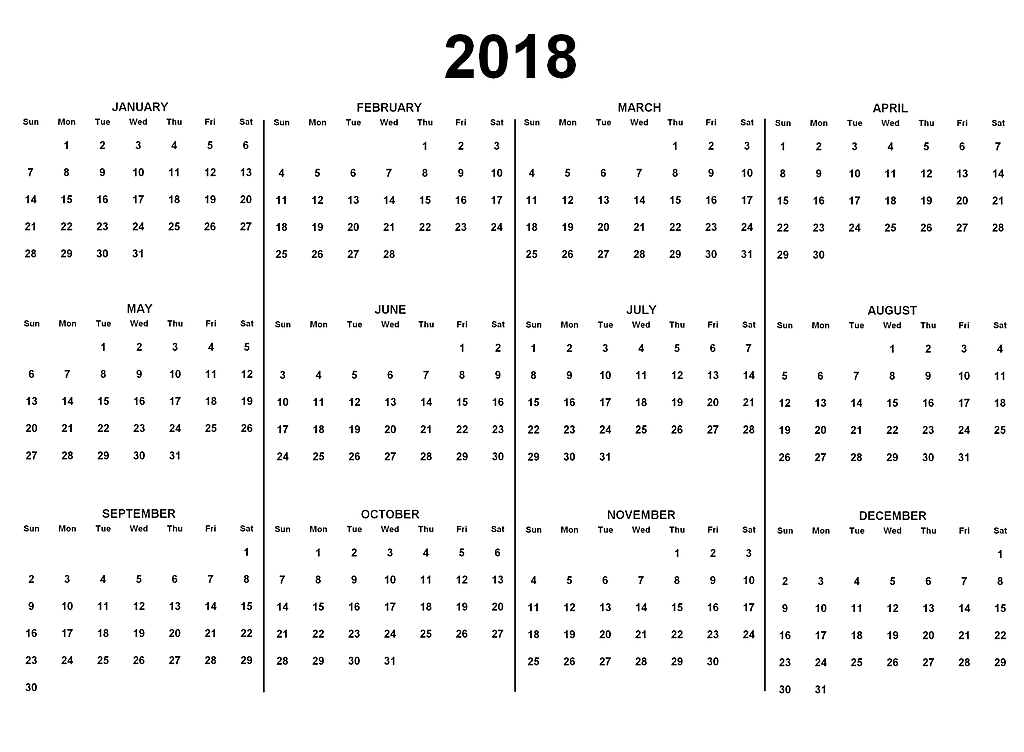 January brought a new year to our calendars—more on calendars shortly—but a look at the public schooling values and identity-based battles for the month shows that nothing much has really changed. Some of the big battlegrounds of 2017—and years before that—are still big battlegrounds at the outset of 2018. Which should come as no surprise: A new year doesn’t suddenly make diverse people abandon the cultures, histories, and values they cherish.

Let’s look at some of the recurring conflicts in January:

In addition to the battles we saw pop up in multiple places this month, an overlooked type of conflict that is illustrative of the inescapably zero-sum nature of public schooling also occurred. We have seen it before in places such as New York City and Maryland. In Texas, a school district voted against making the Hindu holiday of Diwali a day off on the district calendar, seeing adding such a holiday as a violation of church-state separation. But don’t districts take Christmas off? Yes, but the official reason often offered is that too few kids would come to school to make being open worthwhile. At a minimum, the result of such understandable reasoning is that small religious groups suffer while big ones get what they want. Mayor Michael Bloomberg captured the problem in 2009 when he explained why he opposed a request to put two Muslim holidays on the New York City district calendar: “One of the problems you have with a diverse city is that if you close the schools for every single holiday there won't be any school.”

If only there were a way to fix a problem like that in this new year…. Oh, right: With school choice even small minorities could much more easily get their religious needs met, because rather than having to impose their holidays on all the people of an entire district, they’d just need a school or two that shares their religion, or that is even just willing to take their holidays off.

Don’t forget to check out and “like” the Battle Map Facebook page, vote in our latest poll there, and have a happy 2018!