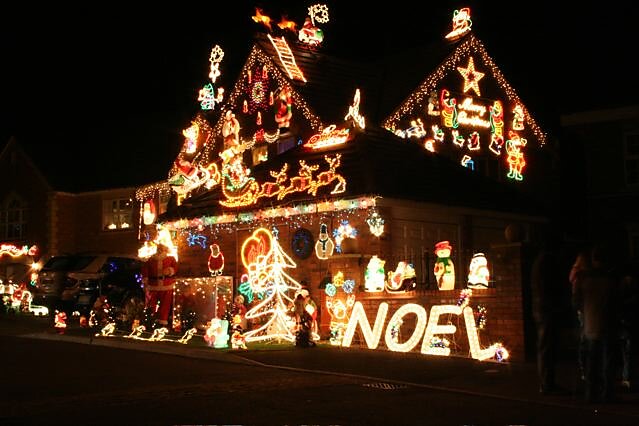 Did we experience heavenly peace in public schools this December? No, but the month tends to be more peaceful than most. With schools typically out for about the latter third of the month, there’s just less time to fight. We also, though, observed something that was out-of-the-ordinary peaceful for the month: no conflicts over Christmas in schools hit our radar. The last time that happened was in 2010. Every other year going back to 2005 we catalogued at least one, and typically three or four, battles over Christmas displays, singing religious carols in concerts, or other Christmas-related flaps. (The Map, by the way, lists years going back to 2001, but we only started collecting in 2005, and any years before that are there because conflicts we found in 2005 or later originated in those years.) Is this absence of acrimony because President Trump ended the war on Christmas? It's just as likely that he sucked up so many headlines that less reporting was directed at Yuletide tiffs, but it could also be there just weren’t any significant Christmas battles in public schools this year.

Of course, there were some battles, including a couple of trends:

Perhaps the biggest headline-grabbing incident of the month was the firing of a teacher in Utah for, he says accidentally, allowing grade school children to see some famous nude paintings, setting off a dispute over where art ends and indecency—or age inappropriateness—begins. This does not constitute a trend—there are no similar fights over nude paintings in the Battle Map database—which is perhaps a bit of a surprise. It could be, like teaching rigorous evolution, that most art teachers skip nudes to avoid controversy. Or perhaps most art taught in schools simply never reaches that level of sophistication. Or maybe people just aren’t that uncomfortable with nude paintings.

No matter what the reason for the dearth of art vs. decency battles, our newest (unscientific) poll on the Battle Map Facebook page asks whether schools should show nude paintings or sculptures in class. (By the way, you’ll love Venus’s shirt.) Vote now! Earlier December polls found 79 percent of respondents opposing corporal punishment in schools and 21 percent supporting it; 65 percent saying public schools should “formally recognize Christmas with displays, songs, or parties” and 35 percent opposing; and 74 percent believing that 2018 will be even more contentious in public schools than was 2017.

Will that 74 percent be correct? Stay tuned!