Canada privatized its air traffic control (ATC) system in 1996. Today, Nav Canada is on the leading edge of ATC innovation worldwide. With Iridium, Nav Canada co‐​founded Aerion in 2012, which produces satellite‐​based tracking of global airliner movements. This is the future of air traffic control as it promises greater safety, fewer delays, savings of fuel, and more efficient use of airspace. The U.S. ATC system is not an investor in this revolutionary project.


Our government‐​run ATC is falling behind the privatized systems in Canada and the United Kingdom. ATC is a high‐​tech business, yet we run our system as an old‐​fashioned and mismanaged bureaucracy within the Federal Aviation Administration (FAA).


Aerion made the news last week when it provided crucial data on the Ethiopian Airlines Boeing 737 MAX crash, which killed 157 people. CNBC reported, “Even after dozens of countries grounded Boeing’s 737 Max, the FAA did not. It was only until ‘actionable data’ arrived from Aireon that the FAA made the decision, acting Administrator Daniel Elwell told CNBC.”


And here is what the Wall Street Journal reported:

When the Federal Aviation Administration reversed course and grounded Boeing Co.’s 737 MAX jetliner, it moved partly after seeing data from a little‐​known aerospace newcomer that is changing the way the aviation industry tracks planes.


Aireon LLC, based in McLean, Va., was founded less than a decade ago—the brainchild of satellite maker Iridium Communications Inc. and Canada’s air‐​traffic managers. It collects and then distributes to partners, including air‐​traffic‐​control providers around the world, some of the operational data that passenger jets automatically send out in real time.


Using gear it has placed on satellites, Aireon gathers data such as a plane’s speed, heading, altitude and position. It gets updates every eight seconds or less. Air‐​traffic‐​control providers increasingly use the data to track planes from tarmac to tarmac—a capability only made possible with the development of sophisticated satellite networks.


In the case of Ethiopian Airlines Flight 302, which crashed Sunday killing 157, Aireon said it started furnishing its raw data as early as Monday to the FAA, the National Transportation Safety Board, Canadian officials and other authorities. The data would have required some time to analyze, according to an Aireon spokeswoman.


Once recipients crunched the numbers, they found similarities between the six‐​minute flight path of the crashed Ethiopian Airlines 737 MAX and that of a Lion Air 737 MAX that crashed, after 11 minutes, killing all 189 aboard, less than five months earlier. Canadian officials said they had finished analyzing the Aireon‐​provided data only by Wednesday morning. They decided to ground the jet a few hours later. President Trump announced a U.S. grounding a few hours after that.


The FAA isn’t an Aireon investor, though the two have worked together previously. 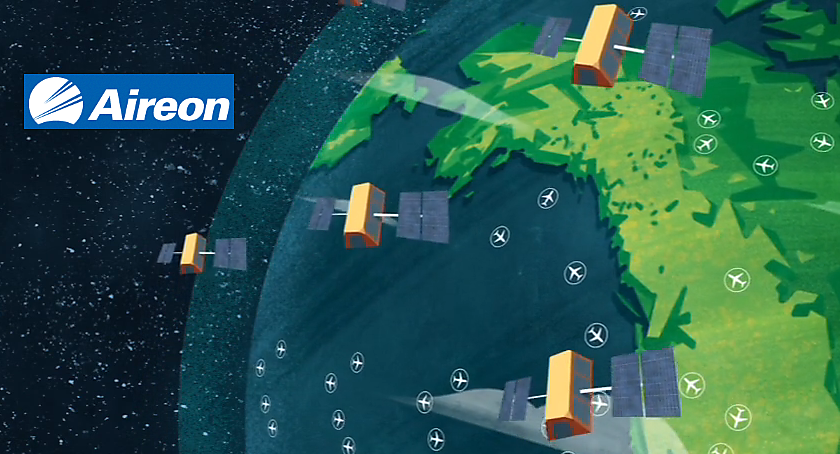