President Obama’s Secretary of Health and Human Services Kathleen Sebelius is still threatening to bankrupt insurance companies who tell their customers that ObamaCare’s mandates will increase premiums by more than 2 percent, even though her department’s projections show that, starting this week, just one of the law’s new mandates will increase some premiums by nearly 7 percent. 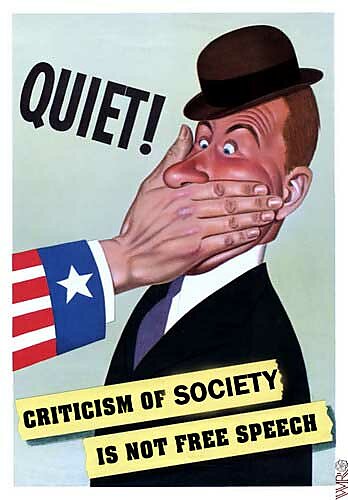 But don’t the insurance companies have a right to make their own analyses and claims to their customers?


“Absolutely, they have a right to communicate with their customers,” replied HHS Secretary Kathleen Sebelius. “We just want to make sure that communication is as accurate as possible.”

The government can and should police fraud — but that’s not what Sebelius is doing. She is suppressing legitimate differences of opinion in the pursuit of political gain.


You don’t have to oppose ObamaCare to see the danger here.