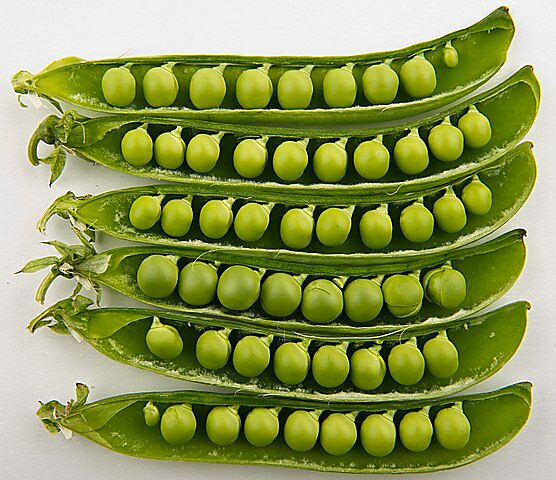 There is a powerful tendency in education policy to immediately ask about any idea, “will it be equitable,” and condemn anything that looks like it might help wealthier people more than poor. It is a laudable instinct, but condemning parents–even rich ones–who are trying to do what is best for their children is divorced from human reality, and worse, seems geared more toward shaming the wealthy than empowering the poor.

Case in point, the response to the suddenly emerging phenomenon of education “pods,” small groupings of children and a teacher paid for by parents who want in‐​person education with minimized COVID-19 risk. A Washington Post report shone a light on this development last week, but more from an “is it fair” than an “interesting approach to dealing with COVID” perspective. Framed the headline, “For parents who can afford it, a solution for fall: Bring the teachers to them.” The Post has since run other pod pieces, featuring the following headlines:

The huge problem with education ‘pandemic pods’ suddenly popping up

The problem dealt with in the latter: “these new pandemic education pods replicate white flight.”

As lamentable as it is when something exacerbates inequality, it is simply unrealistic to think parents with means will refrain from doing what they think is best for their kids. Heck, it is biologically ingrained. Nor should they be shamed for doing what they can for their children, especially when it comes to matters as important as health and education. They have a responsibility to do what is best.

Our inclination should not be to shame well‐​off families, perhaps in hopes they will feel sufficient social pressure not to pursue their plans. Instead, we should empower poorer families to seek out the best for their kids. They, too, are biologically driven to care for their children, and were education funding given to them instead of directly to public schools they could afford to create their own pods.

Nationally, we spend about $13,000 per public‐​school student, excluding capital costs. Were families with 10 children to receive that funding and pool it, they could pay a teacher up to $130,000 for the year – more than double the average public‐​school teacher’s base salary of about $62,000 and leaving ample money for benefits.

Our history provides more than ample reason to fixate on equity. But it is government that has driven much of the inequity we have seen, and it has especially dominated education—funding, running, and assigning people to schools—for well more than a century. It is time to do something different than lament the advantages of the wealthy. It is time to empower the poor to do the same things as the rich, by letting them control the funding that is supposed to educate their children.