It’s often difficult to recognize the value of things we already have and easy to take old gifts for granted.

For much of this year, an intense and bruising battle has raged over the issue of education vouchers in Pennsylvania. This week, the House once again rejected the voucher proposal that has passed the Senate and is supported by Gov. Tom Corbett. 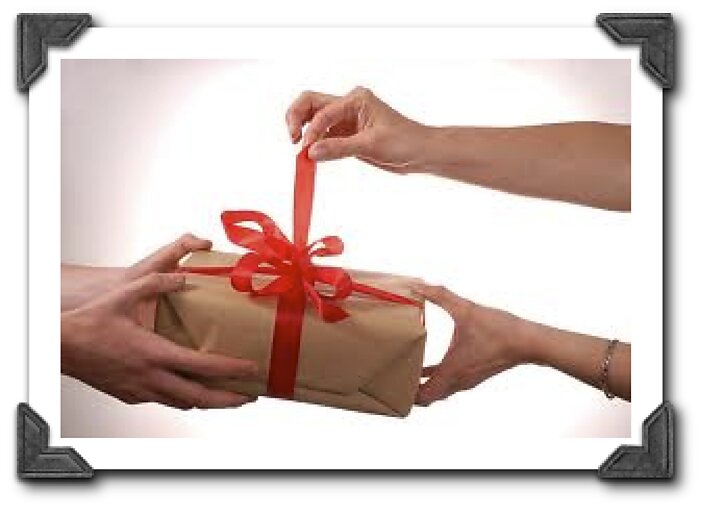 Overlooked amidst the tumult is another, better school choice bill passed months ago by the House and now waiting for action in the Senate. The House passed a huge expansion of the Educational Improvement Tax Credit (EITC), more than doubling the size of the program with an astonishing 96 percent in favor to 4 percent opposed. At current levels of student support, it would help more than 60,000 additional children get a good education.

The EITC program has been a priceless gift to the children and state of Pennsylvania each year since 2001, helping to improve public schools and allowing taxpayers to invest education dollars more effectively. And an expanded credit program would bring the gift of a good education to tens of thousands more children, the gift of empowerment to thousands of parents.

The Senate can easily deliver these gifts to Pennsylvania for the New Year; just unwrap the EITC bill passed by the House and take a vote.