As we’ve pointed out previously, the COVID-19 pandemic has exposed and exacerbated many of the problems facing California’s poor and vulnerable, from education and criminal justice to housing and overregulation. Yet another issue that the state must address is a deep and chronic shortage of childcare options.

Even before the pandemic, childcare options in California had been steadily declining for years. Between 2014 and 2019, the number of home‐​based and center‐​based childcare options decreased by 5.5 percent, over 57,000 providers. Despite the state’s extensive efforts to keep them afloat, COVID-19 forced many more to shut down. It is likely that when the 2020 data is released, nearly 60 percent of Californians will live in a “childcare desert,” regions where there is little or no affordable childcare.

Any economic recovery from the pandemic will require a significant expansion in the availability of childcare.

So far, most efforts to plug the hole in the dike have largely involved efforts to shift costs from individual families to taxpayers through subsidies at both the state and federal levels. The COVID relief bill that just passed Congress, for example, includes roughly $10 billion in childcare subsidies. Yet, little attention has been paid to the role excessive regulations have played in needlessly restricting the number of providers and increasing childcare costs in the first place.

Moreover, the structure of subsidies often limits parental choices. Surveys have consistently shown that many parents prefer small, local, informal childcare options rather than large institutional settings. But many of those informal options are not eligible for subsidies.

Consider, for example, child‐​to‐​staff ratios. In California, a childcare provider can have no more than four infants (ages 6 weeks to 9 months) supervised by each caregiver. In the case of children aged 18 months to 27, the ratio is 8 children to one caregiver. These limits are both arbitrary and expensive. Research from the Mercatus Center found that for every additional child supervised by a caregiver, the cost of childcare would be reduced by nearly $2,000. When the average cost of center‐​based childcare is $16,945, and the average cost of home‐​based is $11,200, that is a significant saving. Consider that the average income of a two‐​parent household in California is $68,034, which means they have no choice but to spend almost a quarter of their income on childcare.

Other regulations increase childcare providers’ overhead, such as upfront fees, furniture, and supplies required for starting a daycare which can average almost $100,000. There are also extensive education requirements for childcare workers. For example, in California, a childcare center director must complete 15‐​semester units at an approved college or university and 4 years of teaching experience in a supervised childcare center.

At the end of the day, childcare is vital for many families. Childcare allows parents to earn a living and teaches children important socio‐​emotional skills that will benefit them later in life. A pro‐​work, pro‐​economic growth, pro‐​family policy would expand childcare options, especially for low‐​income families. But rather than chase rising costs with ever‐​higher subsidies, California should examine those regulations that make it hard for the poor to find those childcare arrangements they both want and need. 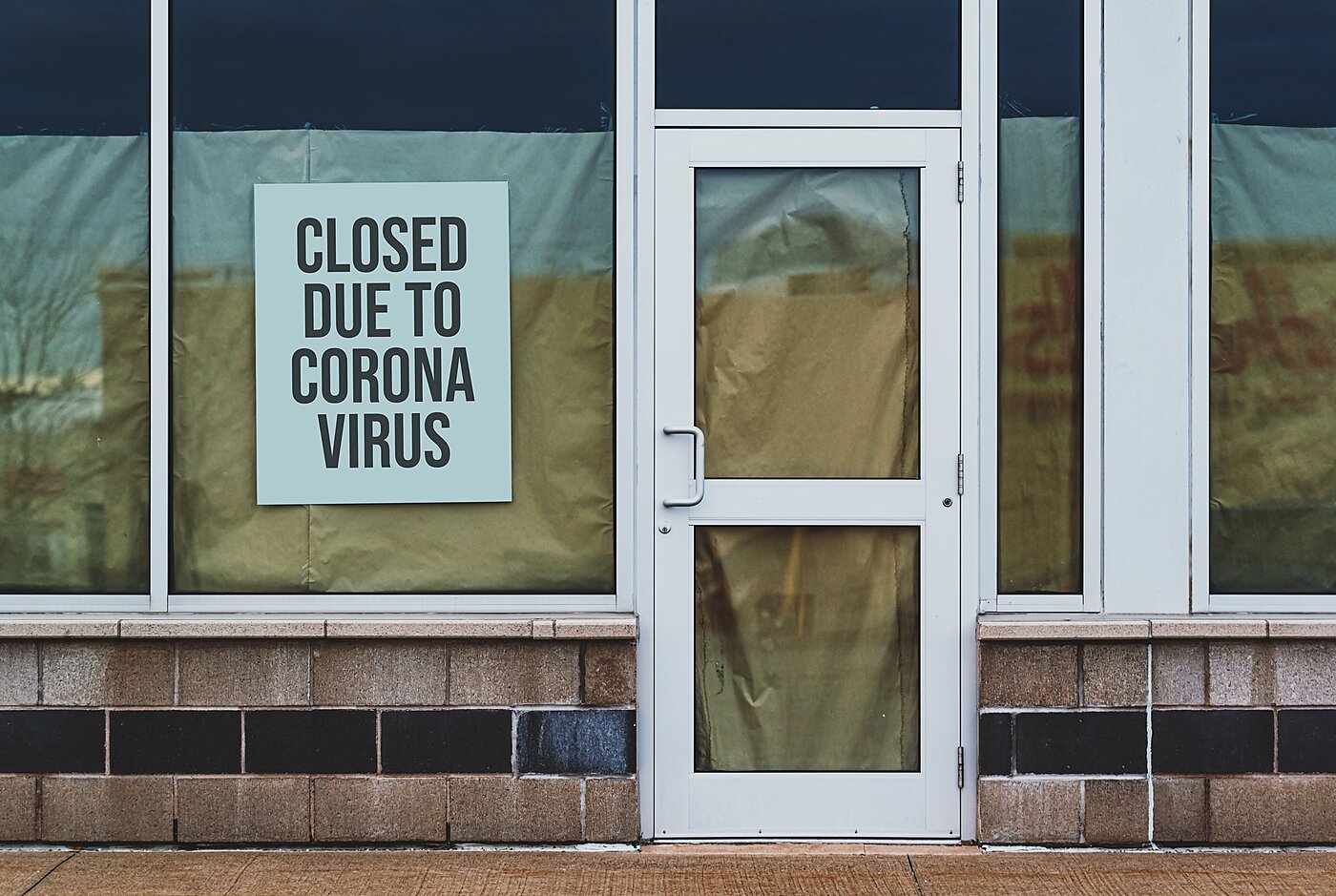 After COVID-19: Building an Inclusive Economy for California

COVID-19 and its fallout have been devastating for California’s economy at every level. But low‐​income and traditionally marginalized communities have been among the hardest hit. This conference brings together a diverse group of political, business, and academic leaders to discuss regulatory and other barriers to rebuilding economic opportunity in poor and minority communities ravaged by COVID-19.