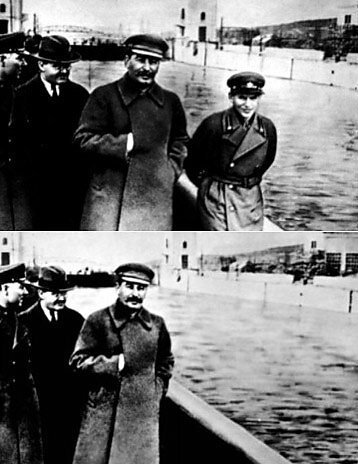 School districts in Ohio systematically exclude the test scores of certain students, with the effect of raising the districts’ overall averages. According to the Columbus Dispatch, districts drop from their test results students who move to other districts before the end of the year (but after they’ve taken the test). Since kids who move around tend to perform worse academically, this practice bumps up district averages and presumably helps them to avoid penalties imposed by the federal No Child Left Behind law. As in a retouched Stalin‐​era photograph, the offending low‐​scoring students are simply erased — appearing in no district’s test score average.


One of the key reasons that the free enterprise system works is that producers have incentives to find out what their customers want and to give it to them. Since the customers are spending their own money, they tend to be deeply interested in whether or not they’re getting what they’re paying for. All of this breaks down when the “customer” is a government agency spending other people’s money.


In the public school monopoly, state governments and the NCLB hold districts “accountable” for (manipulable) statistics. In competitive education markets, parents hold schools accountable for the success of their individual children. It’s pretty clear which approach better serves the interests of families.