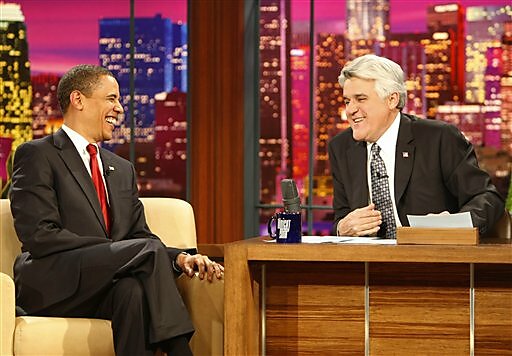 Recently on Leno, President Obama compared some financial products to an exploding toaster. His words:


So this is — the need for getting back to some common sense regulations — there’s nothing wrong with innovation in the financial markets. We want people to be successful; we want people to be able to make a profit. Banks are critical to our economy and we want credit to flow again. But we just want to make sure that there’s enough regulatory common sense in place that ordinary Americans aren’t taken advantage of, and taxpayers, after the fact, aren’t taken advantage of.

While I think we would all like to get to “common sense” regulation – arriving at such is unlikely if one’s understanding of the very problem is flawed, as seems to be the president’s.


Unlike broken toasters, mortgages and credit cards do not fail to pay themselves – borrowers fail to pay, almost always for a reason that has little to do with the characteristics of the loan itself. There is a wealth of empirical data documenting the causes of bankruptcy, mortgage and credit card default – much of which has been assembled by those on the left (take a look at any of Professor Elizabeth Warren’s work on bankruptcy). The fact is that the number one cause of all of these events is job loss. If the president has a plan for a mortgage that protects you from losing your job, I would love to see how that’s going to work. After job loss, comes unexpected health bills and divorce.


My hope had been that Obama’s talk about broken toasters was just a little pandering and could be safely ignored. However, judging from the structure of his foreclosure relief plan, he appears to believe that if we just lower the borrower’s rate, all would be saved. The sad truth is that his foreclosure plan does nothing for those really in need – who have lost their job for instance – they are simply out of luck. But then helping people who have lost their job would undermine the argument that it is all the fault of the product.