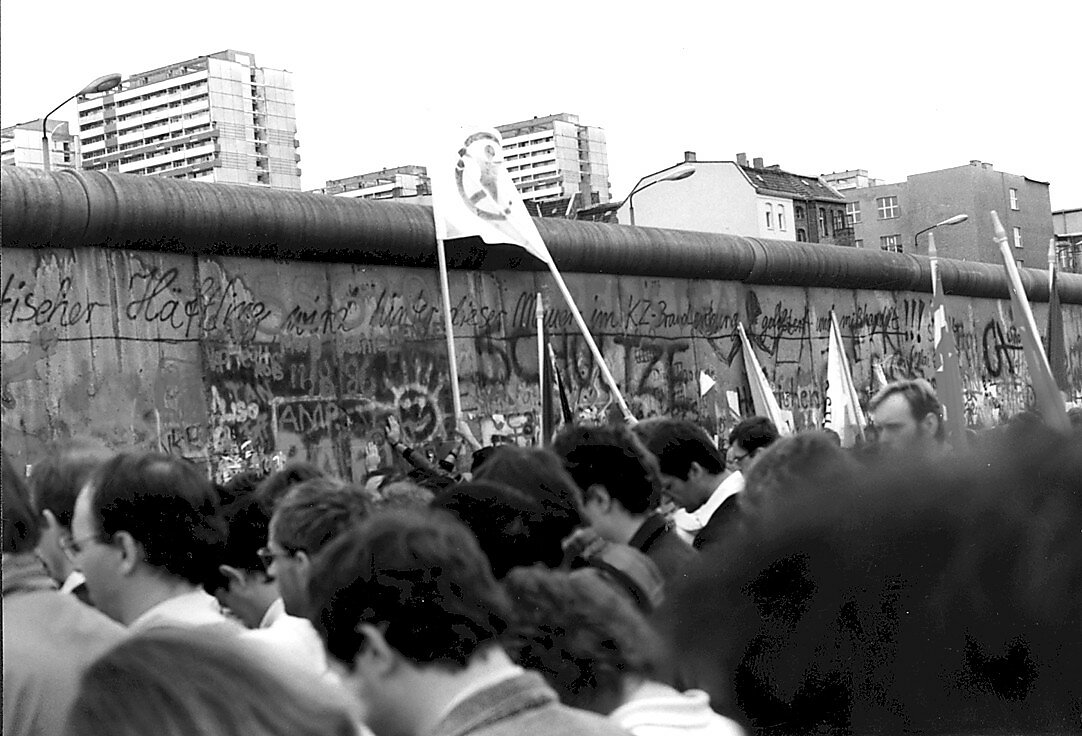 Today’s New York Times features an opinion piece by J.D. Kleinke of the conservative American Enterprise Institute. Kleinke’s thesis is that ObamaCare’s conservative opponents should stop complaining. “ObamaCare is based on conservative, not liberal, ideas.”


If one defines conservative ideas as those that emphasize free markets and personal responsibility, there is zero truth to this claim.

I could go on.


Even if one adopts the more forgiving definition that conservative ideas are whatever ideas conservatives advocate, there still isn’t enough truth to sustain Kleinke’s point. Yes, the conservative Heritage Foundation trumpeted ObamaCare’s regulatory scheme from 1989 until around the time a Democratic president endorsed it. But as National Review’s Ramesh Ponnuru writes, accurately, “The think tankers were divided, with the Heritage Foundation an outlier. It was an outlier, too, in the broader right‐​of‐​center intellectual world.” Kleinke even flubs the paternity of the individual mandate, which he says is “an idea forged not by liberal social engineers at Brookings but conservative economists at the Heritage Foundation.” In fact, the idea originated with Randall Bovbjerg of the left‐​wing Urban Institute.


Kleinke has done insightful work. This oped is just nutty, and emblematic of the lack of intellectual rigor among the Church of Universal Coverage members residing in both left‐​wing and right‐​wing think tanks.