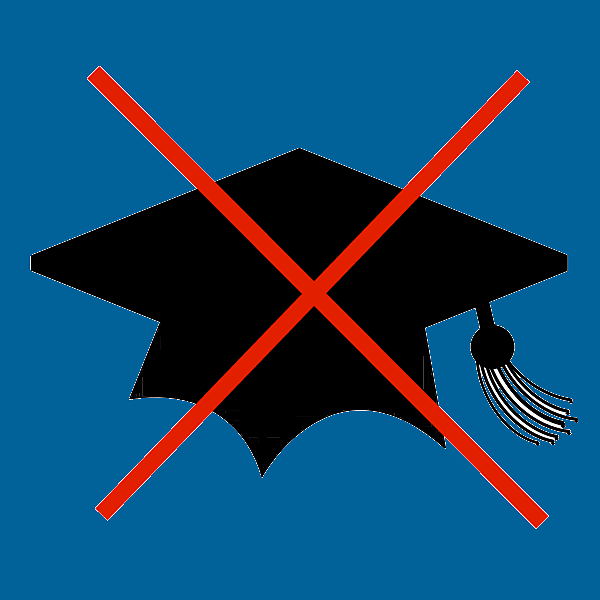 College prices truly are ridiculous. But someone needs to tell President Obama that the root problem isn’t the colleges, which he is expected to announce today will be the targets of proposed sanctions should they raise prices too fast. No, the problem, Mr. President, is a federal government that wants to play Santa Claus by giving everybody, no matter how poorly qualified or unmotivated, money for college.


As I itemized in How Much Ivory Does This Tower Need? What We Spend on, and Get from, Higher Education, total aid in the form of federal grants and loans (I didn’t even get into tax credits and deductions) ballooned from inflation‐​adjusted $29.6 billion in 1985 to $139.7 billion in 2010. That is mammoth, and it probably helped not just colleges to enrich themselves, but enrollment to expand from 8.9 million full‐​time equivalent students in 1985 to 15.5 million in 2010.


But that latter part is good, right? Doesn’t that giant enrollment increase mean we’ve been “educating ourselves to a better economy,” to steal a favorite Obama administration catch phrase?


It might, if all those people were attaining important skills and graduating. But they haven’t been. You can get more details in my paper — and yes, some of the following stats are probably somewhat low because they’re for first‐​time, full‐​time students — but the higher ed outcomes appear dismal no matter what:

What does all this — and more that’s in the paper — tell us? That millions of the people taxpayers are sending to college are getting little if anything out of it, while the colleges rake in heavy dough. But that means the root problem isn’t the colleges — they are just taking the people government sends them — it is the federally dominated funding system that insists on giving dollars to almost any warm body that declares it wants to experience ivy‐​covered walls and frat parties.


In light of this depressing reality, if the president really wants to rein in costs he will call for significanlty reducing student aid, both the amount available to individual students, and the numbers of students eligible.


That, though, will probably not happen. Not only did the president talk up keeping aid cheap and casting an even wider net in his State of the Union, but taking the right course — cutting aid — means taking the politically tough course. And neither this president, nor almost anyone else in Washington, has ever signalled real willingness to do that. It’s just much easier to keep giving money away.