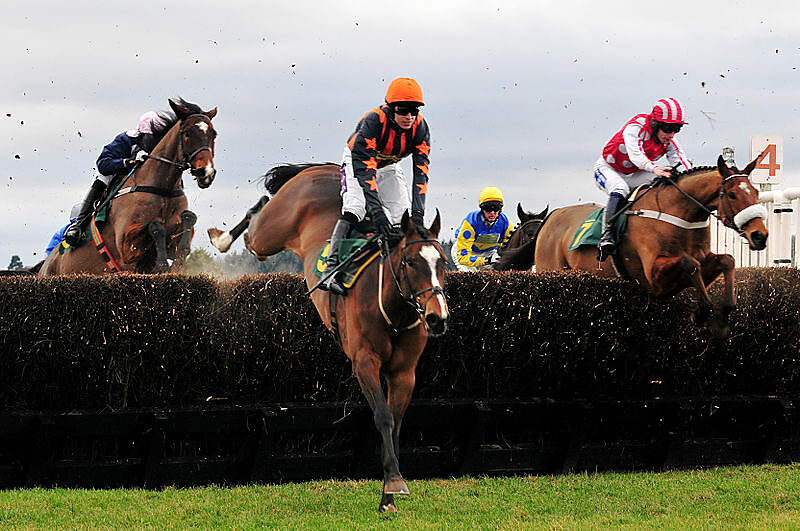 Remember the Common Core, the national curriculum standards that sparked a conflagration over who should control what every public school child in America would learn? If nothing else, you might recall a little Core comedy, though in many places the Core is still with us in various forms. What you might not recall is how the Core became a sudden national issue: the federal Race to the Top, a competition held by the U.S. Department of Education in which states battled for a slice of $4.35 billion in “stimulus” funds.

According to reporting in Chalkbeat, about $180 million will go to states that pursue one or all of the following administration‐​favored policies:

What “microgrants” are is pretty clear. Chalkbeat reporter Matt Barnum says some people would call them “vouchers,” though they look more like education savings accounts in that they can be applied to multiple uses beyond private school tuition. Regardless, they are a school‐​choice delivery mechanism, which is ordinarily a good thing. Except…

As I have argued before, while school choice is good, a broad federal program would be bad, presenting a real threat of not just new regulation of private schools, but regulation on a national basis. As families started using federal aid it would bring in tentacles all from one creature: the federal government. No having to go state‐​by‐​state if you want to control private schools – just lobby Washington.

But that’s not all! A grant competition is even worse than a federal program created by a normal legislative process that includes public debates, voting, a potential veto, and more that subjects the policy to open public scrutiny. This is rule by bureaucracy—by secretary—which is an even bigger threat to freedom because it allows a single person or unaccountable bureaucracy to pick winning and losing polices.

The Common Core imbroglio illustrated the danger of such policymaking, foisting a policy of highly dubious efficacy on everyone, and eventually launching a debate likely made more wrenching than normal because it did not come until after people discovered their kids would be subject to the Core and they demanded to know, “how dare you inflict this on us without even so much as a vote?”

The good news is that this new competition is for much lower stakes than Race to the Top—$4.35 billion versus $180 million—but relative dollars often do not matter that much. Whether a headline says a state will lose out on $500 million or $5 million by not dancing to Washington’s tune, it looks like a lot of money to most people.

I am, of course, far more favorable to school choice than to national curriculum standards; generally speaking, the former moves towards freedom, the latter farther away. But whether you like the goal or not, bureaucratic contests are an unacceptable way to make policy.