No Cheers for Title IX 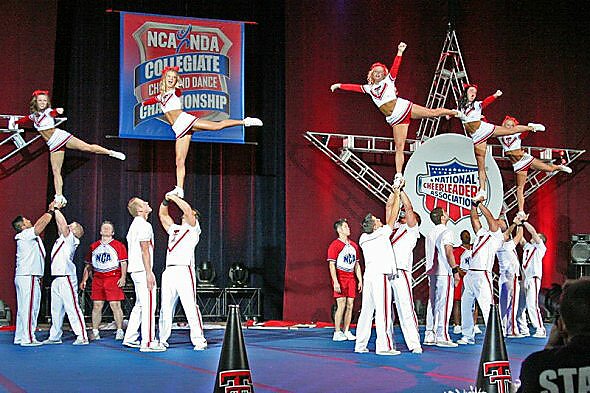 For supporters of Title IX, it’s time to put down the pom‐​poms.


From the start, Title IX has been an unnecessary and destructive imposition of government and bureaucracy into college sports, substituting regulation and litigation for the free choices of women and men. But yesterday’s ruling that competitive cheerleading isn’t a sport — a decision worth reading just for its brilliant illustration of the torturous athlete‐​accounting and word‐​parsing Title IX demands — highlights how truly absurd it has become.


For one thing, tell the women (and men) in competitive cheer that it isn’t a sport – most would probably beg to differ. Much more important, when we have judges ruling what does or does not constitute a sport we have clearly given up way too much freedom in our supposedly free society. Finally, the very basis for Title IX – the notion that women will be systematically and unfairly barred from various activities by misogynistic colleges — just makes no sense, especially today. The fact is, women make up the very large majority of college students, and hence can dictate terms to schools. At least, they can dictate terms if schools want to keep competing in the sport we call “staying in business.”


Which brings us to what probably really scares Title IX fans: Women almost certainly don’t want to participate in intercollegiate athletics as much as men do, a likelihood evidenced by everything from hugely greater male participation in open‐​access intramural sports, to men choosing ESPN and women choosing Facebook while on the Web. The problem, of course, is that to admit that would be to lose the ability to push schools around with the big ol’ federal government.