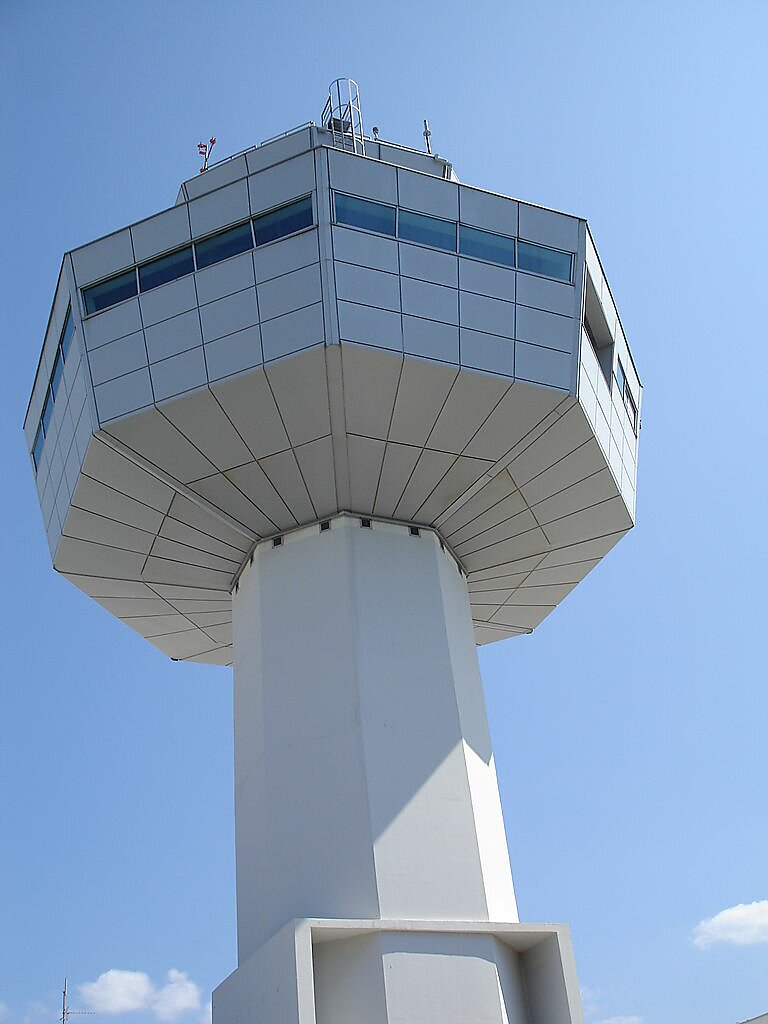 Robert Poole is one the nation’s top experts on privatization and transportation policy reform. He has a great new Hudson Institute study on problems with our air traffic control (ATC) system and ideas for restructuring it. The nation’s ATC system is operated by the Federal Aviation Administration (FAA). Here are some of Bob’s findings:

Ultimately, the culprit for America falling behind on ATC is not the FAA, but Congress. Congress has its head buried in the sand. Aviation demand is rising and our government‐​run system is not up to the challenge. ATC is an increasingly dynamic, high‐​tech business, and it is too important to consign to the lethargy, inefficiency, and bungling that dominates so many Washington bureaucracies. For more, see this study on airport and ATC reform, and this op‐​ed on privatizing ATC. Bob’s work at the Reason Foundation is here.