Corporate tax reduction is at the center of the tax reform debate in 2017. While the United States has the highest statutory corporate tax rate in the OECD, some pundits claim that U.S. companies are not so hard done by because they pay low effective rates. Effective tax rates are calculated in various ways, but they generally measure actual taxes paid as a percent of the tax base.

Mintz finds that the United States has the third highest marginal effective corporate tax rate among 34 OECD countries. The U.S. rate in 2017 is 34.8 percent, which compares to the OECD average rate of 19.2 percent. Only France and Japan had higher rates. Our NAFTA trading partners have rates around 20 percent, as shown in the figure.

In 2013, the UK government dynamically scored this overall rate cut and looked at general equilibrium effects, and estimated that within 18 years somewhere between 45%-65% of lost receipts will have been recouped as a result of increased economic activity. But early signs suggest that official statistics may have underestimated the positive effects of the cut.

In fact, looking broadly across the past 30 years there appears to be little evidence that cutting corporation tax from 52 to 19 percent has fundamentally reduced revenue. Looked at as a proportion of national income, revenues from corporation tax have fluctuated cyclically between 1.7% and 3.5% of GDP, and are currently at 2.6%, which is the same rate as seen in 1985, when the main rate of tax was 40% and the Thatcher boom was well underway. 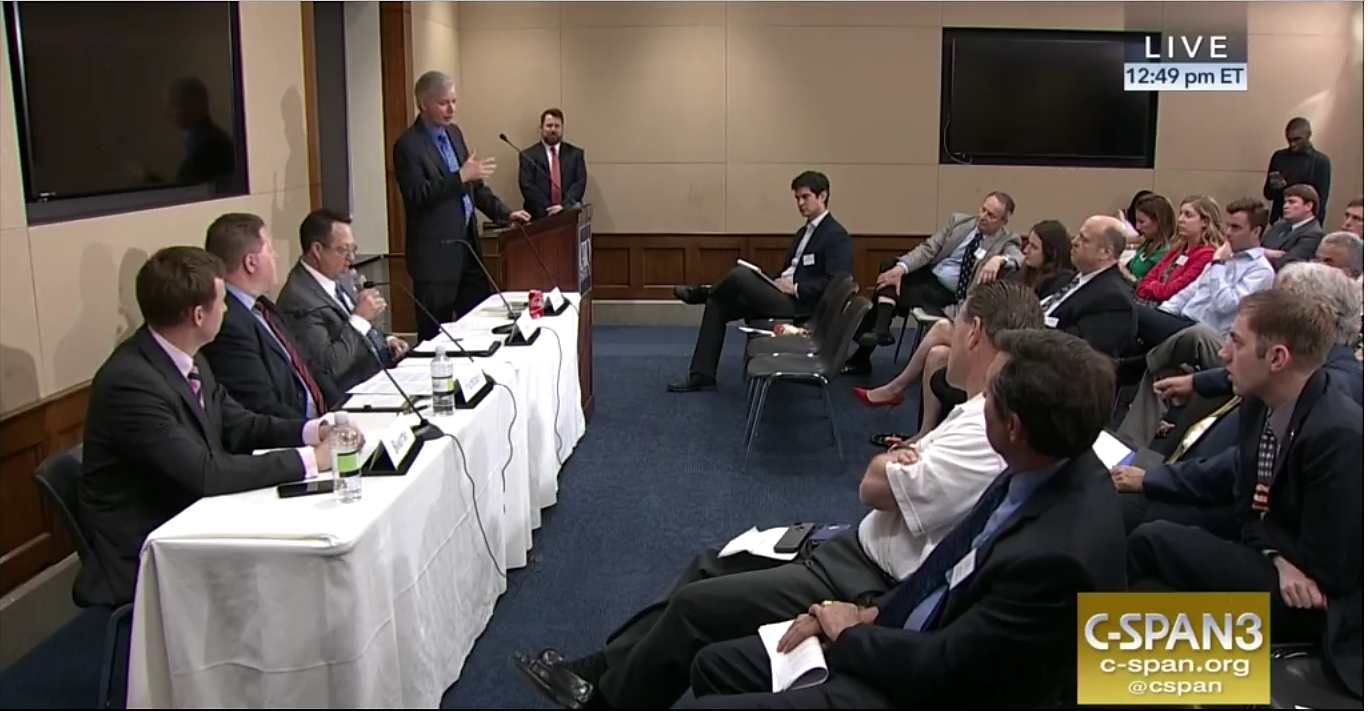