New Documentary on Modernization and Indigenous Tribes in India 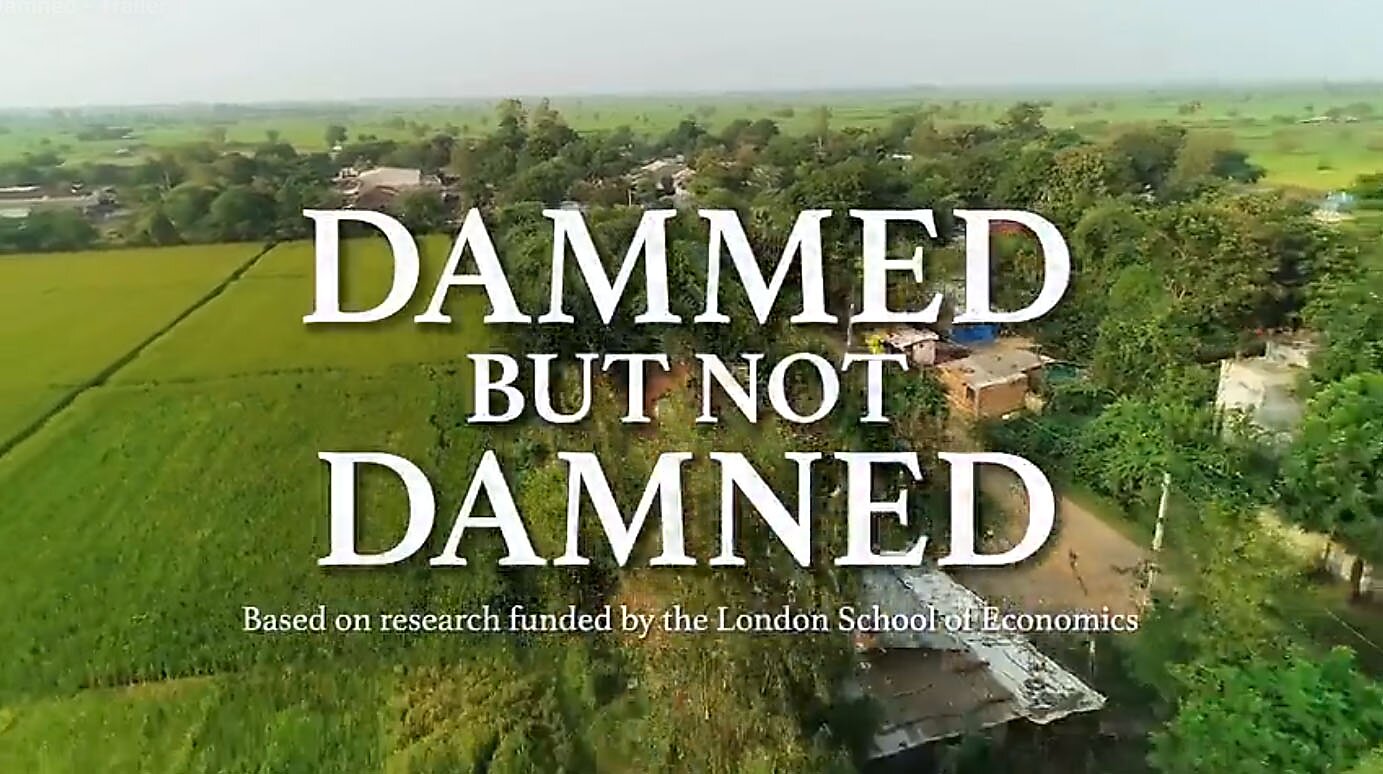 Some 30 years ago, the Indian government displaced tens of thousands of families as part of its Sardar Sarovar Dam project. The families belonged to indigenous forest tribes that have been living in the jungle for thousands of years. They were resettled in mainstream villages where they were given land and were much more integrated with modern society. At the time and since, many activists claimed that tribespeople would not be able to cope with the shift from subsistence agriculture in the forest to modern commercial life in mainstream villages, would lose their land and other compensation to loan sharks, and be devastated culturally and economically by the forces of modernity. Their culture was different and should be preserved.

Were the critics right? Not at all. A new documentary now streaming on Disney+Hotstar shows how the relocated forest tribes have fared.

The film, “Dammed but Not Damned,” is based on field research by Cato scholar Swami Aiyar and Columbia University professor Neeraj Kaushal, who surveyed 1,200 forest tribe families. When the relocation occurred, some forest tribes who lived deep in the forest or above the waterline did not move. That allowed the researchers to conduct a sort of controlled experiment, comparing the resettled families with their former neighbors. Contrary to claims that the resettled forest tribes would be taken advantage of and become paupers, Aiyar and Neeraj found that their standard of living notably improved, exceeding that of the forest tribes that stayed behind. On a range of indicators—land and asset ownership, housing quality, agricultural practices, access to schools and hospitals—the relocated families were better off.

Why were the outcomes so much better than in some other similar projects? First, the activists convinced the relevant tribunal that compensation should not just be cash but must include five acres of land for every male adult. Assistance from the NGOs was critical in locating suitable land, ensuring that resettlement pledges were honored, and overcoming the usual bureaucratic obstacles. Lesson: for success, the oustees must be empowered with promised property rights and civil rights, for which NGOs can be a help.

The authors reported their findings in the Cato study “How Property and Civil Rights Help Forest Tribes Modernize and Prosper” and in this academic study and this article for a broader audience, which the new documentary summarizes. Extending basic rights did not eliminate the forest tribes’ distinct culture either. The authors argue that members of all forest tribes be afforded the same basic rights and conclude with an important point:

“All humans were tribespeople for 99.9 percent of their history. Some of us came out of the forest a few hundred or thousand years ago, a tiny period on the evolutionary scale. Those left behind are not museum pieces to be preserved. They can catch up quickly if empowered. To treat them as fundamentally different is paternalistic elitism.”

We hope their film gets a wide viewing.