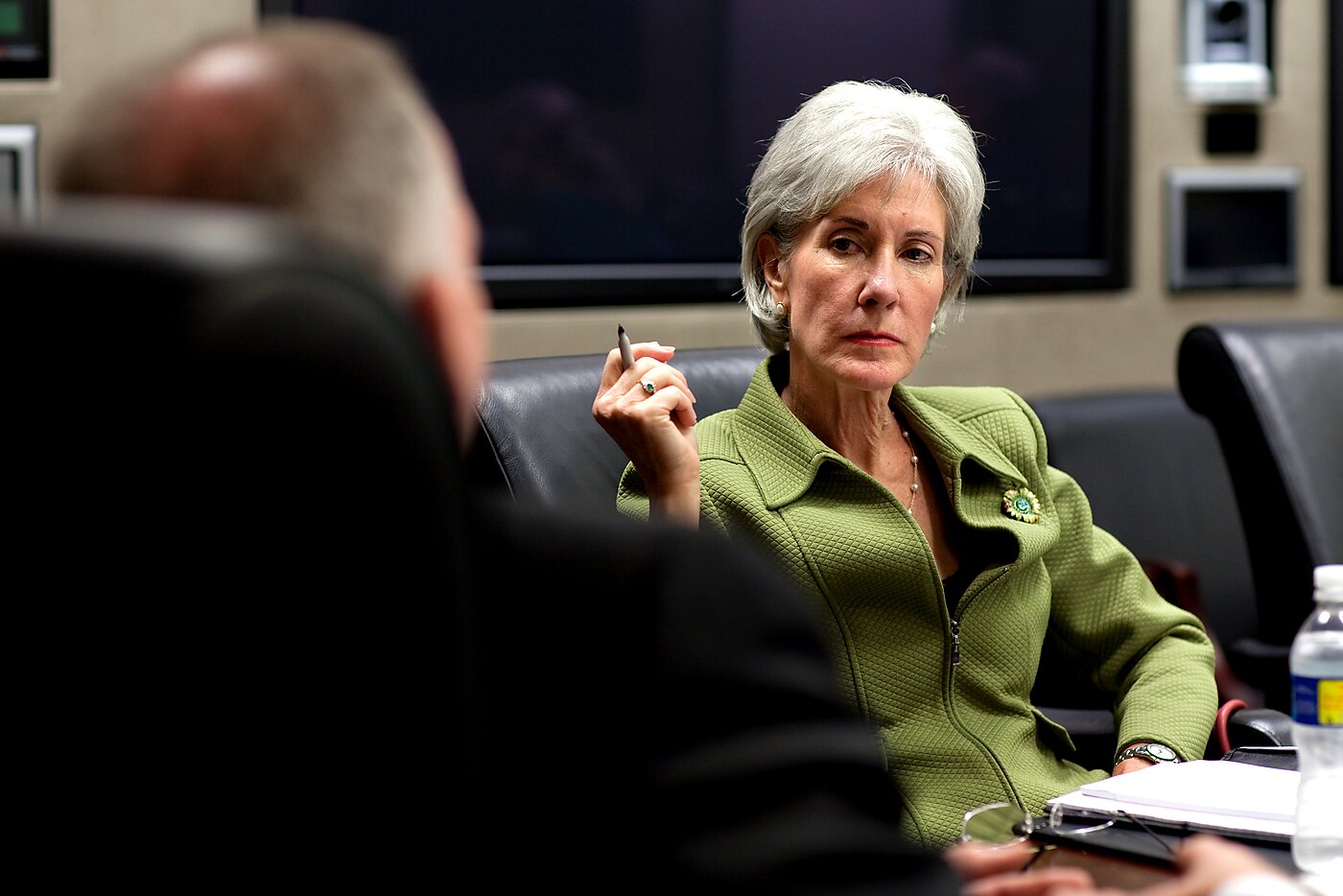 
The Congressional Research Service has now confirmed what HHS Secretary Kathleen Sebelius pretends not to know but what Diane Cohen and I explained here:

[I]f President Obama fails to appoint any IPAB members, all these powers fall to Secretary of Health and Human Services Kathleen Sebelius.

That’s an awful lot of power to give any one person, particularly someone who has shown as much willingness to abuse her power as Sebelius has.


I would also like the Congressional Research Service to address a feature of IPAB that Cohen and I first exposed. According to the statute, we write:

Congress may only stop IPAB from issuing self‐​executing legislative proposals if three‐​fifths of all sworn members of Congress pass a joint resolution to dissolve IPAB during a short window in 2017. Even then, IPAB’s enabling statute dictates the terms of its own repeal, and it continues to grant IPAB the power to legislate for six months after Congress repeals it. If Congress fails to repeal IPAB through this process, then Congress can never again alter or reject IPAB’s proposals.

You read that right. For more, read our paper, especially Box 3 on page 9.


CRS, I’m interested to know what you think. Take a close look at the law and get back to me.