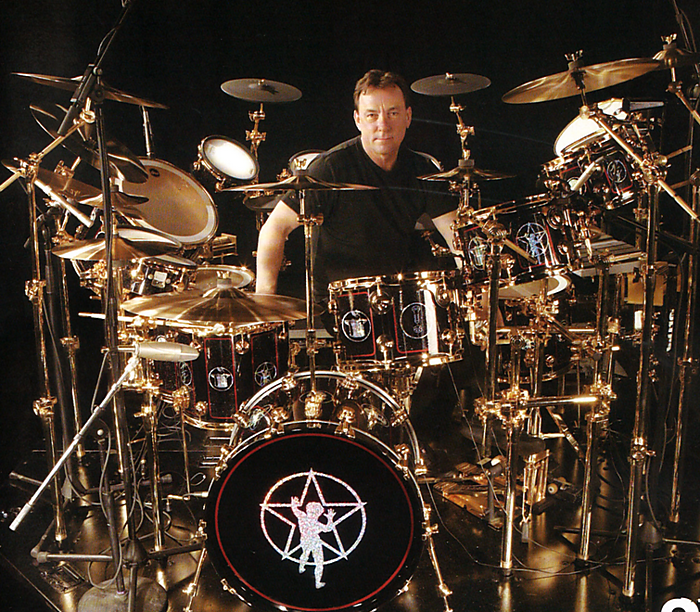 Neil Peart, drummer for Canadian rock band Rush, passed away last week after a three‐​year battle with brain cancer. Peart was 67. He was regarded as one of the best rock drummers of all time, and Rush carved out a unique place in music overlapping heavy metal and progressive rock.

Aside from his virtuoso drumming skills, Peart gained fame for the brainy lyrics he wrote for Rush’s remarkable string of 19 studio albums. Libertarians may be aware that Rush credited ideas on its 1976 album 2112 to the “genius of Ayn Rand.” Peart was not a full‐​fledged libertarian, but many of his songs were influenced by Rand’s individualism. The epic title track on 2112 describes a dystopian world where an all‐​powerful government crushes creativity.

Peart was a voracious reader and his songs reflected a wide range of influences. He explored freewill, heroes, mob rule, scheming and hypocritical leaders, forced equality of outcomes, the soul‐​killing conformity of suburbs, survival in a prison camp, the drama of a rocket liftoff, the joy of music, the beauty of sunlight, and the illicit thrill of revving up a sports car in a future car‐​free despotism. Peart’s lyrics were always thoughtful and honest. While other rock bands sang about romance, sex, and left‐​wing politics, Rush offered something different.

In interviews, Peart and his bandmates Alex Lifeson and Geddy Lee always came across as the nicest guys. No trashed hotel rooms, drug overdoses, or ugly band infighting with these guys. They were focused, humble, and dedicated professionals. Even after reaching the peak of his profession, Peart continued taking drum lessons to see what else he might learn. Peart’s passion for his art is clear in this interview.

In the photo above from Drummer, Peart’s drum kit sports Rush’s starman emblem. The naked man representing creativity and free thought stands before the star of the dictatorship—the Solar Federation from 2112—which controls every facet of life and enforces equality. Here is a graphic version of the story.

If you are not a Rush fan, you might start by listening to Moving Pictures and A Farewell to Kings.

When I first moved to D.C. I lived at 2112 37th Street, which was the perfect address for a Canadian‐​born classic rock fan.

Neil Peart will be greatly missed.