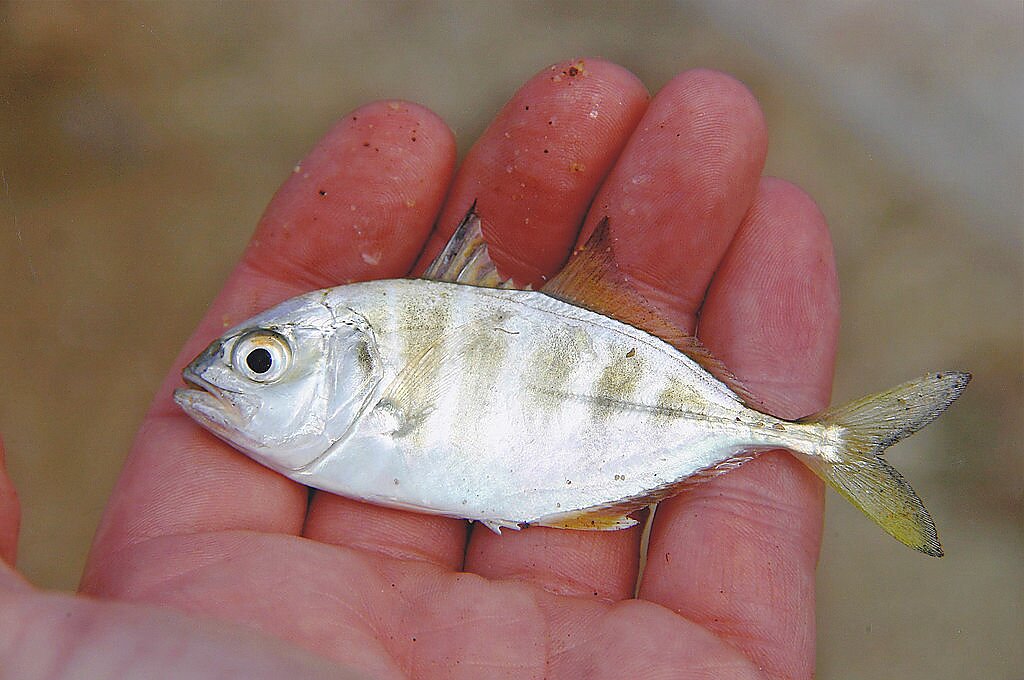 It’s not a good thing when a random‐​assignment study—the research “gold standard” because it controls even for unobservable variables like motivation—finds that using a voucher tends to result in lower standardized test scores. All things equal, we’d like scores to go up. But in the second of the latest evaluations of the DC Opportunity Scholarship Program, we saw almost exactly the same results as last year: using a voucher resulted in lower math scores that were statistically significant, and reading scores that were lower, but that could have been due to chance.


Last year I wrote about several reasons the first evaluation in no way condemned school choice, and you can read that here. To quickly reiterate, given both DC’s close proximity to other school systems, and the abundant forms of choice within its borders—a huge charter sector and lots of choice among traditional public schools—the voucher program is but a choice minnow in a lake full of largemouth bass. The breakdown of where students in the control group—families who applied for a voucher and did not get one—ended up going to school starkly reveals this. Even without knowing how many went to chosen traditional public schools, we know a majority still attended schools of choice; 43 percent attended charters and 10 percent private schools.

The combination of elements—a program whose funding and support has shifted over time at the federal level, operating within a city that offers ample options for parents to choose schools—makes findings from this evaluation challenging to generalize to other settings, such as voucher programs operated statewide or in settings that currently have limited choice options.

There was one standout bit of good news for the program: As my colleague Corey DeAngelis tackles in depth in an upcoming piece in The Hill—be on the lookout for it in the next few days!—parents and students who used vouchers were much more likely than the control group to perceive that their schools were safe. And the negative test score effects come at a time of burgeoning attention to an apparent disconnect between test scores and other outcomes such as how much education students actually complete. And all of these outcomes ignore the most fundamental reason that choice is crucial: in a plural society, with diverse religions, cultures, ethnicities, and philosophies, true freedom and equality can only be achieved when all people can pursue on an equal basis education consistent with their identities and cherished values. A tiny, inequitably funded voucher program is but a halting shuffle in that direction.