A Trump friend wants a subsidy from the Department of Energy (DOE) to complete a nuclear power plant in Alabama, reports The Daily Caller. Frank Haney wants a DOE loan guarantee to open the Bellefonte nuclear plant, which used to be owned by the TVA. Alabama congressman Mo Brooks is supportive saying, “They seek the same treatment recently given the Vogtle plants in Georgia.”


Rep. Brooks is right that the Vogtle nuclear plant in Georgia is receiving federal subsidies, but that project is a $25 billion boondoggle. It has been plagued by cost overruns and bankruptcy.


Why is DOE Secretary Rick Perry handing out $3.7 billion in loan guarantees to Vogtle? He is turning Vogtle from an Obama scandal into a Trump scandal. Sadly, it was clear during Perry’s confirmation hearing that he had already capitulated to big government.


As for Bellefonte, we should withhold the subsidies and encourage Frank Haney to reuse the cooling towers he owns in a creative way. Maybe a climbing park with ziplines? A modern art museum? Affordable housing? Maybe a vertical car storage facility?


The federal government spends about $900 million a year on civilian nuclear activities. But why? After six decades of subsidies, the nuclear industry should stand on its own two cooling towers. 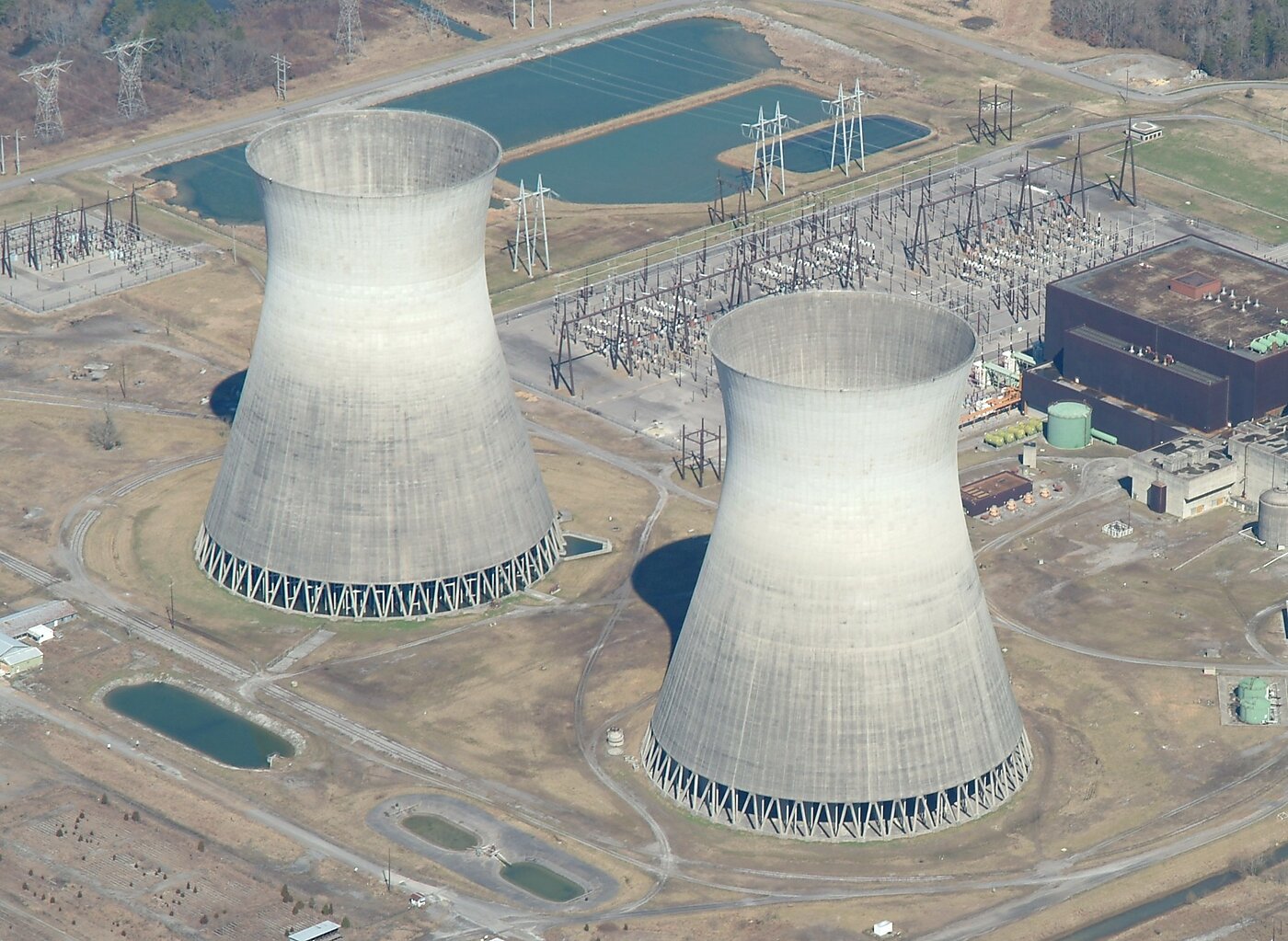