Montana Governor Bullock Is a Tax‐​Hiker 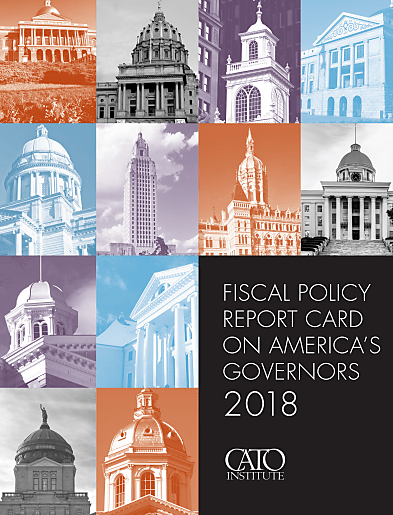 Montana Governor Steve Bullock is entering the Democratic race for the White House.


NPR reports that “Bullock’s more moderate positions could be problematic in a party that’s been moving more toward the left.” But Bullock’s frequent pushing for tax hikes since he entered office in 2013 puts him squarely in the Democratic fold.


Cato scores the tax and spending policies of the nation’s governors in its biennial fiscal report cards. We assign letter grades from A to F.


Bullock received a C in 2018, a C in 2016, and a D in 2014. The governor’s grades were pulled down by his support for tax increases. He advocated tax increases on individual income, gasoline, cigarettes, beer, wine, and other items. Bullock also vetoed tax reforms passed by the state legislature.