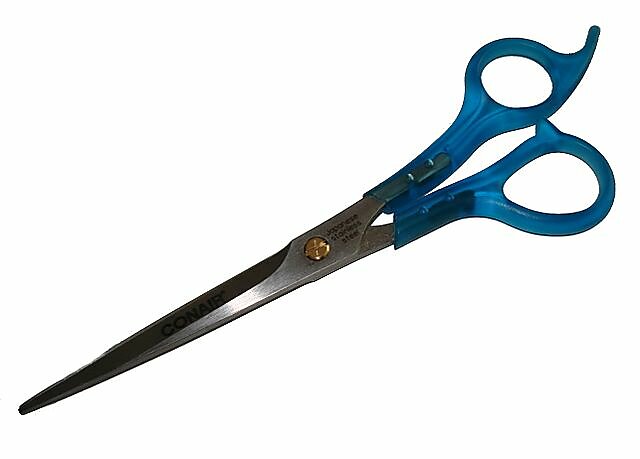 Quickly reading through the overviews of President Trump’s proposed FY 2019 budget, the good news is that funding coming through the U.S. Department of Education would be cut. The bad news is that the budget would potentially include up to $1 billion applicable to private school choice, which would threaten centralized regulation of choice, rendering such choice far less meaningful. Think Common Core for all!


Overall it appears spending by the U.S. Department of Education would decrease by around $3.6 billion—or about 5.4 percent—from 2017, based on quick calculations using the Department’s budget summary and data in an addendum that alters the summary due to the budget legislation enacted last week. As I’ve noted before, eliminating such ineffective—and unconstitutional—undertakings as the $1.2 billion 21st Century Community Learning Centers would be solid policy, and frankly the evidence is compelling that the overall K-12 and higher education federal endeavor has been an expensive mistake.


The bad news is that overall cuts would not be greater, while the budget would create a new, $1 billion Opportunity Grants program that would include money for private school voucher programs. The program would be broken into two pieces—Scholarships for Private Schools and Open Enrollment Grants—with only the former open to private choice programs. No specific funding split between the sub‐​programs is identified in any of the budget materials I’ve seen, so it is unknown how much of the funding would go to private choice. But even a small amount of money relative to overall education spending can be a powerful lever to get states and schools to open themselves to regulation—it just needs to look like a lot in news stories or ledgers—and that is the huge danger of federal school choice. Of course, the Constitution no more authorizes federal choice programs than it does other education undertakings.


The budget is likely dead on arrival, and there are certainly things I missed in a quick once‐​over. But at the very least it reveals an administration that has sort of the right inclination on education—shrink the federal footprint—but that will curb that inclination when it comes to school choice.