News reports indicate that COVID-19 vaccinations in the United States are happening more slowly than officials promised and in comparison to other countries. Some health care providers are racing — and some are failing — to administer their stock vaccines before they expire. In one case, more than 500 doses spoiled when an employee removed them from a freezer, allegedly on purpose.

These episodes highlight just some of problems inherent to using government rationing rather than market prices to distribute vaccines.

If manufacturers and retailers could charge, and consumers could pay, whatever they like, distribution of COVID-19 vaccines likely would be more rapid than today and likely none of the existing stock would expire. 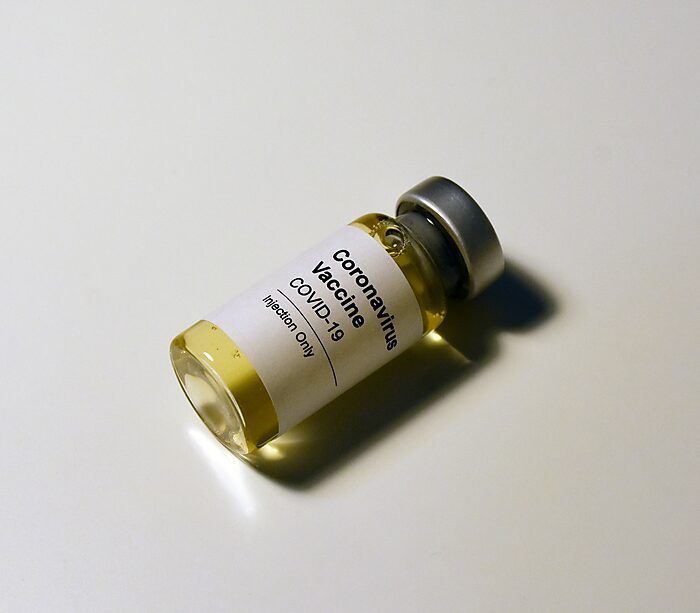 Anecdotal reports indicate that some consumers are willing to pay $25,000 to receive the vaccine. If retailers could make thousands or even hundreds of dollars in profit from every dose they sell, they would have the incentive and the ability to invest greater resources in securing the vaccines and distributing them quickly. They would take greater steps to protect the vaccines from sabotage by deranged employees. (The law could also do so, if penalties for destroying the vaccines rose with the market valuation of each dose.) They would hire more personnel (e.g., nurses) at higher‐​than‐​usual wages to organize distribution and/​or to administer the vaccines. They could even train more personnel to administer vaccines — and form a lobby to demand that states suspend government regulations that prevent them from doing so.

If manufacturers could make thousands or even hundreds of dollars in profit from every dose they sell, they would have greater incentive and ability to expand production and produce more vaccines faster.

Would market prices guarantee that vaccines would go to the highest‐​value recipients first? Not at all. But market allocation doesn’t have to be perfect. It just has to outperform the alternative of government rationing.

In an earlier post on government vs. market distribution of COVID-19 vaccines, I wrote, “If the government could allocate vaccines in a way that gets more of them to the highest‐​value recipients than market forces would,” then government distribution would be defensible. But, “To improve on market forces, government must actually know who the highest‐​value recipients are[,] actually be able to allocate vaccines on that basis, [and] not detract from whatever good market forces would do on their own, or…diminish the incentives for pharmaceutical companies to boost production.” That does not appear to be happening.

Government rationing is detracting from the good that market forces would do, and slowing the distribution of COVID-19 vaccines, by diminishing the incentives for speed and security on the part of manufacturers and retailers. In many cases, it is resulting in low‐​value recipients receiving vaccinations before high‐​valued recipients do. It is diminishing the incentives for manufacturers to accelerate production. And in some, cases it is costing lives by allowing vaccines to spoil.