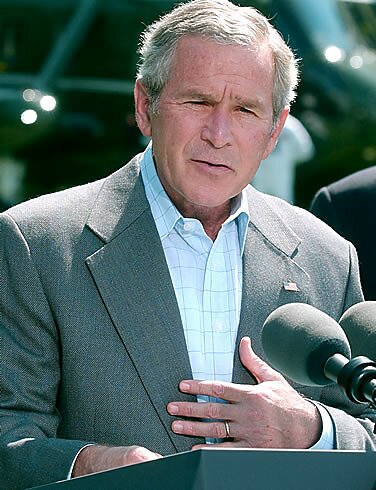 In selling his big-spending ideas for reviving the U.S. economy, President Obama has chastised “the same policies that, for the last eight years, doubled our national debt, and threw our economy into a tail spin.”

We couldn’t agree more with the president.

Unfortunately, he seems unaware that exploding the size of government, as he is proposing to do with this stimulus package, is a remarkably Bush-esque ideal.

While Bush was in office, scholars at the Cato Institute were critical of his big government policies. In a new section on cato.org/fiscalreality, you can find some of our research and commentary throughout the Bush years, including: