Leaning Too Hard on PISA 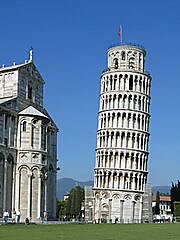 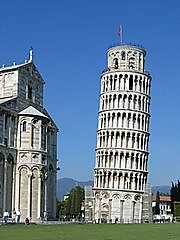 This morning the latest results from the Program for International Student Assessment — or PISA — are available, and already some are declaring that they show the United States needs national curriculum standards. Conveniently, we’ve got an effort to implant such standards right now: the Common Core. But do the latest PISA results really show that national standards are what make, in particular, East Asian nations excel, and their absence here is what sticks us in the doldrums?


Of course not. As Jay Greene so helpfully points out as everyone scrambles to cherry‐​pick data to press their agendas, just “eyeballing” countries’ results tells us basically nothing. There is far too much that affects outcomes to declare your favored reform the right one based on a glance at PISA results. To begin to get at root causes, analyses that allow one to control for numerous variables are needed.


The good news is, such analyses have been done. The bad news, at least for national standards fans, is that they do not support the idea that national standards lead to superior results. Indeed, there is good evidence that national culture — not standards or tests — might be the most important determinant of outcomes on international exams. You can read all about it in Behind the Curtain: Assessing the Case for National Curriculum Standards, a 2010 Cato report intended to weigh in on a debate about the merits of moving to national standards. It’s a debate that, alas, we never really had thanks to the federal government telling states that they either adopt national standards right away, or lose out on federal dough.


With that in mind, maybe one good thing will come out of national standards aficionados declaring PISA vindication of their policies. It will open up the chance to have a serious national debate about how real that “vindication” is.


P.S.: Andrew Coulson will soon be furnishing a much broader analysis of the PISA results than I offer here. Stay tuned!