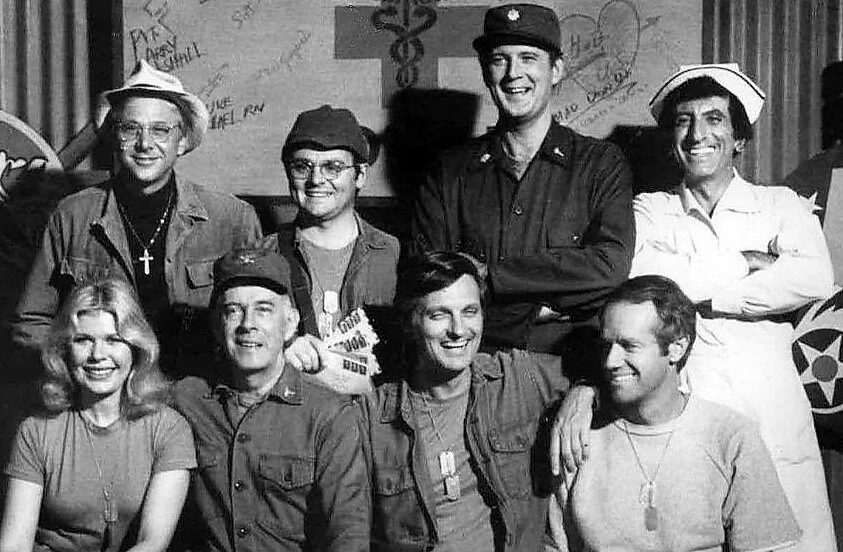 Growing up in the 1970s and ‘80s, my favorite TV show was (and remains today) M*A*S*H. Not only is the series funny and creative, it is also emotionally moving and morally educational. And, I believe, it is a show that libertarians and other classical liberals —whether they are on the left or right of the U.S. political spectrum—should especially enjoy and appreciate.

When the series was in production, and even today, critics chastised M*A*S*H for being “lefty” and “progressive” (particularly in its later seasons). In fact, the show’s liberalism is of the classical variety, repeatedly depicting the dangers of government power, the benefits of markets and private property, and deep appreciation of the individual and of civil liberties. And, of course, it regularly displays the misery of war and the cruelty of compulsory military service.

Consider this bit by draftee Max Klinger (played by Jamie Farr) on why he keeps trying to get discharged from the Army:

I guess death tops the list. I don’t want to die.

And I don’t want to look at other people while they do it.

And I don’t want to be told where to stand while it happens to me.

And I don’t want to be told how to do it to somebody else.

I’ve written an essay on the classical liberalism of M*A*S*H for the organization Liberty Fund. It will appear as a series of short posts on their popular blog Econlog. The first installment runs today; you can read it here.

If you’ve never seen “television’s finest half‐​hour,” now is a great time to discover it. And if you’re a long‐​time fan, you’ll have even more reason to appreciate the exploits of the 4077th Mobile Army Surgical Hospital.