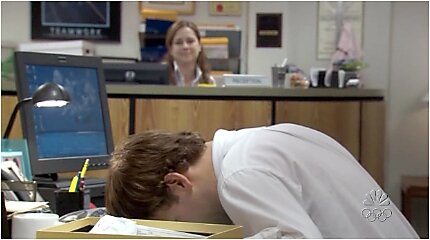 The latest Nobel Prize in economics has been awarded to Alvin Roth and Lloyd Shapley. They’ve done brilliant work on algorithms for optimally matching pairs of things (such as job vacancies and job seekers), but at least one prominent application of their work should produce a deafening roar of foreheads hitting desktops: public school choice.


As the Nobel organization’s website explains, the original algorithm was developed by Shapley and David Gale to optimally match pairs of individuals who could only each be matched with one other person. For instance, optimally marrying‐​off 10 men and 10 women based on their relative levels of interest in one another. Over the past decade, it has come to be used to match students to places in local public schools (by Roth).


The problem is that this approach to “school choice” correctly assumes that the better public schools have a fixed number of places and cannot expand to meet increased demand. So it’s about finding the least‐​awful allocation of students to a static set of schools—a process that does nothing to improve school quality.


Meanwhile, there is something called a “market” which not only allows consumers and producers to connect, it creates the freedoms and incentives necessary for the best providers to grow in response to rising demand and crowd‐​out the inferior ones. It also provides incentives for innovation and efficiency. But instead of advocating the use of market freedoms and incentives to improve education, some of our top economists are spending their skill and energy tinkering with the increasingly inefficient, pedagogically stagnant status quo.