Has L.A. Avoided Being an Olympic Sucker?

This week, the worst‐​kept secret in international sports became official: Paris will host the 2024 Olympic Summer Games and Los Angeles will host in 2028. There were plenty of happy faces in Paris and L.A. over the announcement—and there should be some in Boston too. 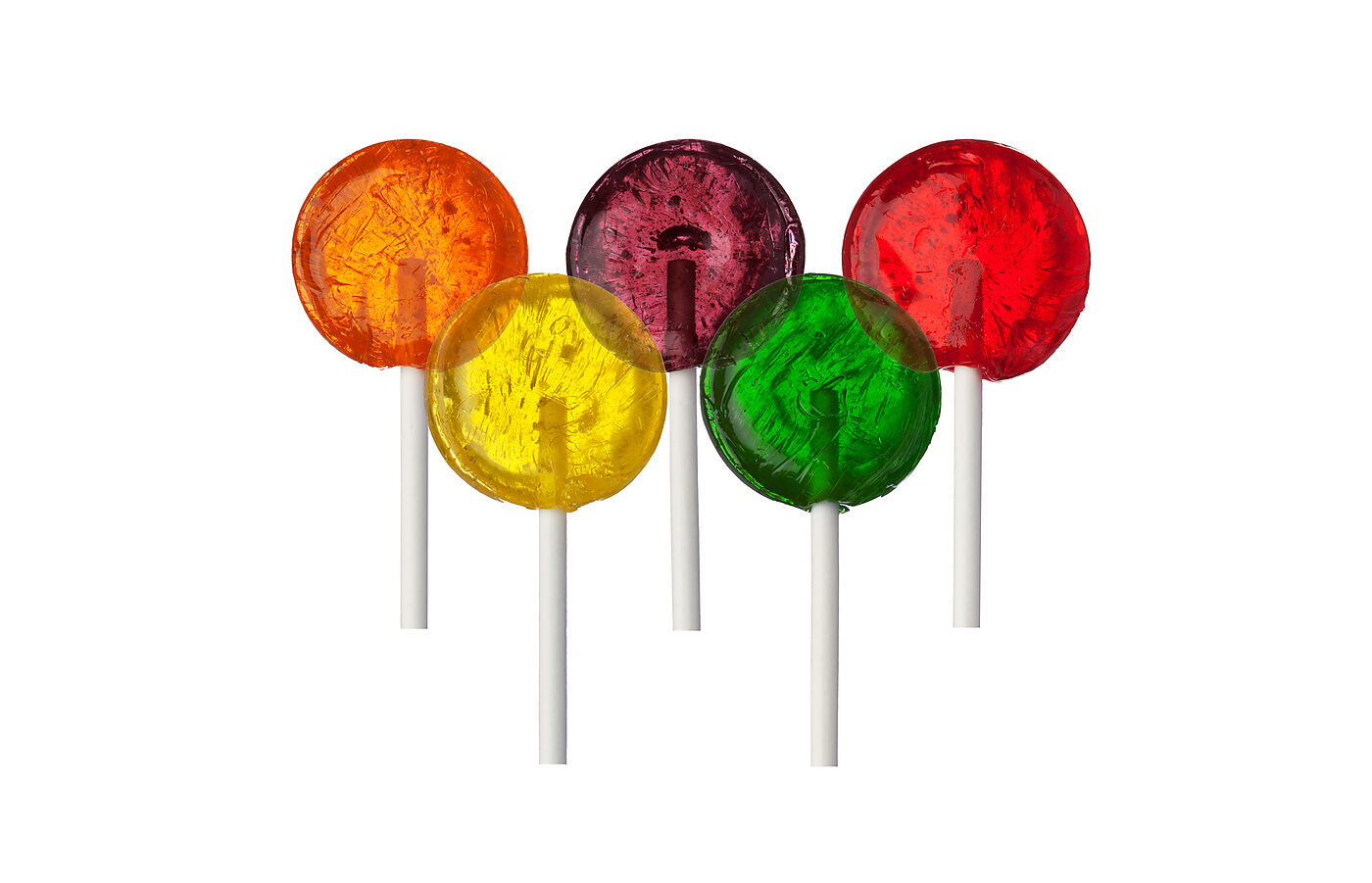 Just 2.5 years ago, Boston was a frontrunner in the sweepstakes for the 2024 Games. A group of city businessmen put together a multi‐​billion‐​dollar plan for the Games, including proposed construction of a large, temporary stadium for the main events and a beach volleyball venue that would be erected on Boston Common. The group then set to work getting political leaders and the public onboard.


In an article forthcoming in the fall issue of Regulation, Andrew Zimbalist, a Smith College economist and internationally renowned expert on the finances of mega‐​events like the Olympics, tells what happened next:


At first, Bostonians were excited by the Olympic prospect, inspired by claims that the event would yield long‐​lasting benefits in economic stimulus, international prestige, and tourism. But then they began to learn from people like Zimbalist that hosting the Olympics usually isn’t the net positive that proponents claim.

Lake Placid 1980 experienced cost overruns of 321% and ultimately required a bailout. The State of New York contributed $63 million (17% of total costs) and the federal government spent $179 million (50% of total costs). … Atlanta 1996 had cost overruns of 147%. … Approximately one‐​third of all spending—$823 million—came from taxpayers. … The federal government planned to spend $342 million on the 2002 Salt Lake City Winter Olympics. The Salt Lake City municipal government planned to spend $75 million and the Utah state government committed an additional $150 million. The final public bill was considerably higher.

Outside the United States, the Olympic experience has been even worse; barrels of red ink and/​or horrifying events marked the Mexico City Games of 1968, the Munich Games of 1972, the Montreal Games of 1976, the Athens Games of 2004, the Sochi Games of 2014, and the Rio Games of 2016. And afterward, Zimbalist writes, the costs continue:

Beijing 2008’s “Bird’s Nest” stadium has been converted into a museum for tourists to visit at $12 a pop, but there is little interest. Meanwhile, the facility costs millions of dollars annually to operate and maintain. Rio’s Olympic Park has many venues that were slated for post‐​game use, but there was either no money to convert them or there were no private developers willing to take on the responsibility of remodeling and management. As in Athens (2004), most of Rio’s venues are now falling into disuse. London’s $700 million Olympic Stadium has been converted (at a $400 million additional public expense) into a new stadium for the West Ham soccer club, but West Ham had a perfectly good stadium beforehand.

As for claims that the Olympics bring tourism benefits, he argues this probably isn’t true on net. Major cities like Boston already attract plenty of tourists, but they’ll be inclined to stay away during the Olympics because of the chaos of the Games. And the Lyle Lanley notion that the Games would “put Boston on the map”? Well, Boston is already a pretty big dot on the map.

Put simply, host cities and nations rarely benefit from the Games. Instead, the beneficiaries are the International Olympic Committee (IOC) and the developers and other businessmen who profit from the construction and operation of the venues. For most everyone else, the Olympics are a sucker’s bet.


Once Bostonians learned this, public opinion turned sharply against the city’s hosting the Games. In late July of 2015, the city’s bid was withdrawn.


So why the smiles in Los Angeles? Because L.A. has figured out the politics and economics of the Olympics and refuses to make the costly mistakes that other host cities make. And this isn’t the first time the City of Angels has been so shrewd.


As Zimbalist chronicles, when L.A. hosted the 1984 Games, it roughly broke even—and perhaps even made a small profit. The city achieved this in part through aggressive use of corporate sponsorships. But the main reason for the success was L.A.‘s heavy use of existing venues: the Coliseum, which hosted the 1936 Games, was also the main site of the 1984 Games; and the campuses of USC and UCLA were used to house athletes and staff instead of lodging them in a newly constructed “Olympic Village.”


Los Angeles’s 2028 proposal revisits this strategy, with plans to re‐​use the Coliseum, Staples Center, Pauley Pavilion, and other venues, use USC and UCLA again for the Olympic Village, and use a new football stadium in the LA suburb of Inglewood that is being built for the NFL’s Rams and Chargers franchises. Like in 1984, L.A. was able to strike this hard bargain with the IOC because—after the experiences of Rio et al.—only Paris and L.A. were serious candidates for 2024 and 2028 Games.


Still, L.A., California, and U.S. taxpayers should be on guard. The L.A. bid does envision the construction of some “temporary facilities,” and those can be expensive. Temporary stadiums (albeit far larger venues than what L.A. envisions) that were planned for Chicago’s unsuccessful 2016 Olympic bid and Boston’s withdrawn 2024 bid were estimated (optimistically) to cost $392 million and $175.5 million, respectively, for construction alone.


Generally speaking, hosting the Olympic Games has been a bad deal for taxpayers. Hopefully, Los Angeles is once again avoiding being the IOC’s sucker and will have both a terrific and financially responsible 2028 Games.