What a lousy deal. My colleagues at the University of Arkansas and I just released another study examining funding disparities between traditional public schools and public charter schools in 14 cities across the country. The overall finding is clear: families lose a substantial amount of education dollars when they pick charter schools for their children. 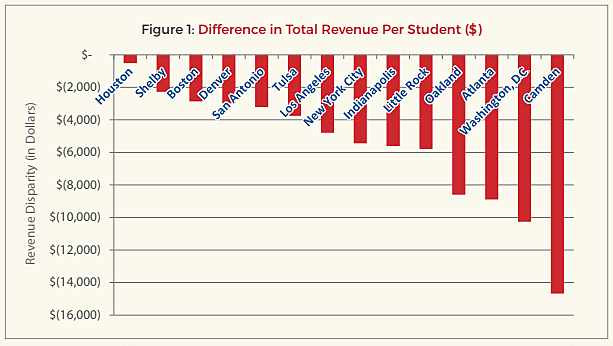 But that’s not all. Our team has released four other reports over the past two decades with similar findings. And across the 8 cities with longitudinal data, the funding disparity favoring traditional public schools has grown by 58 percent since 2003 after adjusting for inflation. It’s like a swarm of mosquitoes in the summer. It’s persistent and never goes away. 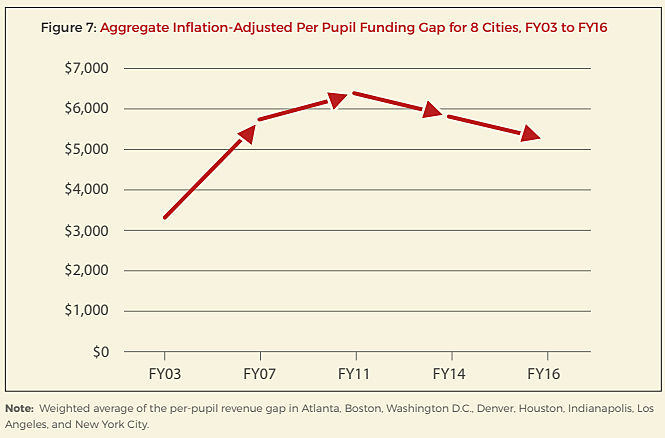 Fortunately, one city in our sample has consistently demonstrated equitable funding across school sectors. In Houston, Texas, students in public charter schools receive only $517, or 5 percent, less than their peers in traditional public schools each year. In other words, equitable public school funding can be achieved if policymakers make the right decisions.


Families shouldn’t have to lose $5,828 each year in educational resources for each child that doesn’t fit into the one‐​size‐​fits‐​all education system. Thankfully, state policymakers have the authority, opportunity, and responsibility to achieve equal total funding of public school students in their states. Policymakers can deliver equitable education funding by revising state funding formulas to allow 100 percent of public education dollars to follow children to whatever school works best for them.