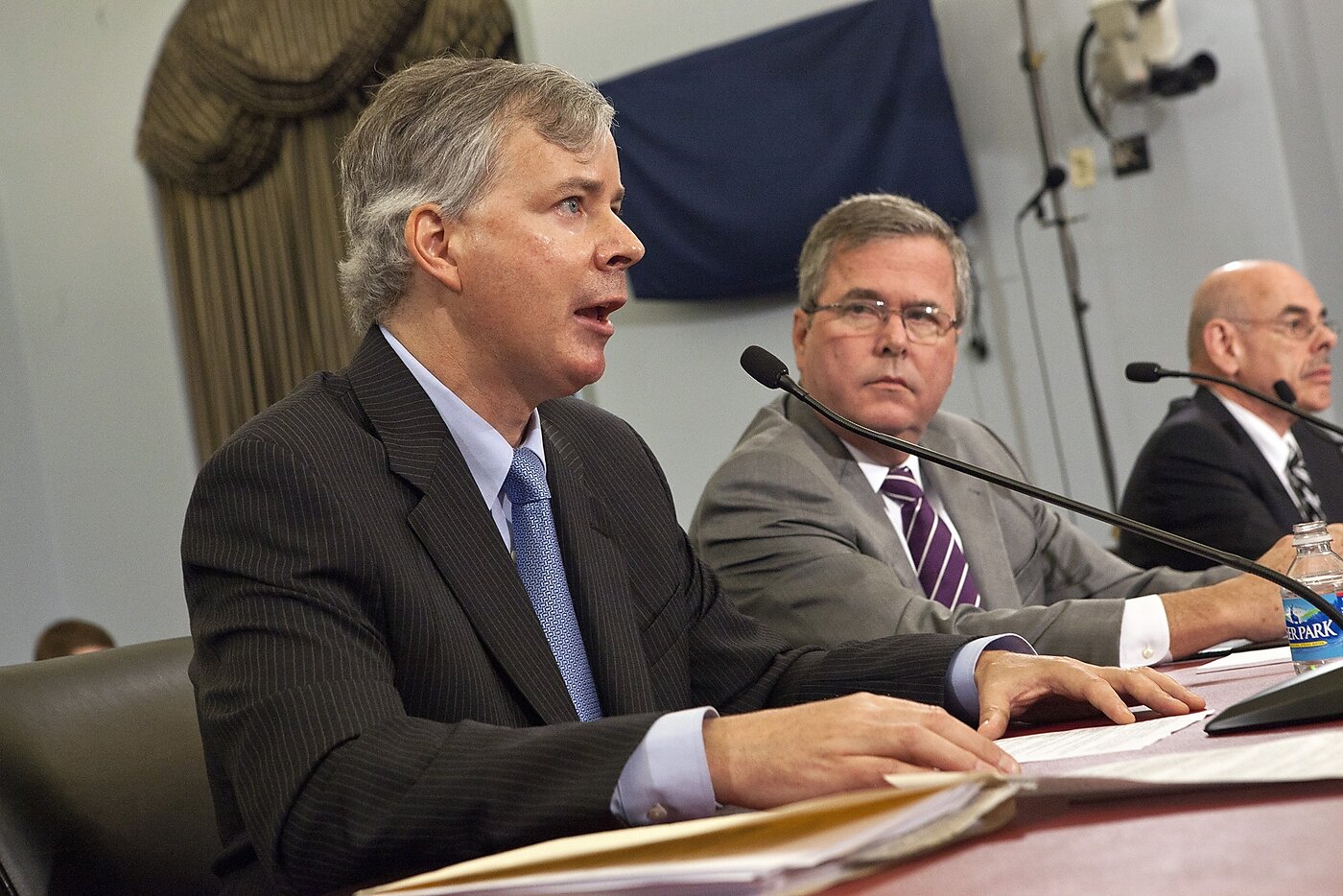 Two op-eds in the Washington Post today (here and here) continue the discussion about Jeb Bush’s recent comments to the House Budget Committee. As a co-testifier with Bush, let me give you my impressions of the hearing.

The hearing focused on the problems created by corporate welfare, and explored the contrast between business subsidies and free market entrepreneurship. In his testimony, Bush provided nonpartisan observations on those issues, and I criticized subsidy handouts by both parties.

Budget committee chairman Paul Ryan also blamed both parties: “Both parties have pursued deficit-driven spending aimed directly at favored companies, tax carve outs for the well-connected, and regulatory barriers that stack the deck against the average citizen… Both parties share in the blame.”

Then some of the Democratic members descended on Bush like a pack of jackals. They attacked him regarding some obscure program he supported as Florida governor and they attacked him on the failure of Lehman Brothers. They also peppered him with questions on non-germane topics such as the Grover Norquist tax pledge.

The Democrats got what they wanted: the slew of media stories after the hearing generally highlighted the most divisive aspects of the Democratic exchanges with Bush. The media ignored the substance of the hearings and fanned the flames of partisan bickering---partisan bickering that media elites claim to abhor.

I’m not naïve about the political process, but cutting business subsidies could be one area where bipartisan budget reform is possible. Reforms are going to be much more difficult if the media ignores serious policy discussions and instead validates the "gotcha" tactics of some members of Congress.