The IRAA and SLAA: Moving Beyond Nonviolent Drug Offenders to Address Mass Incarceration 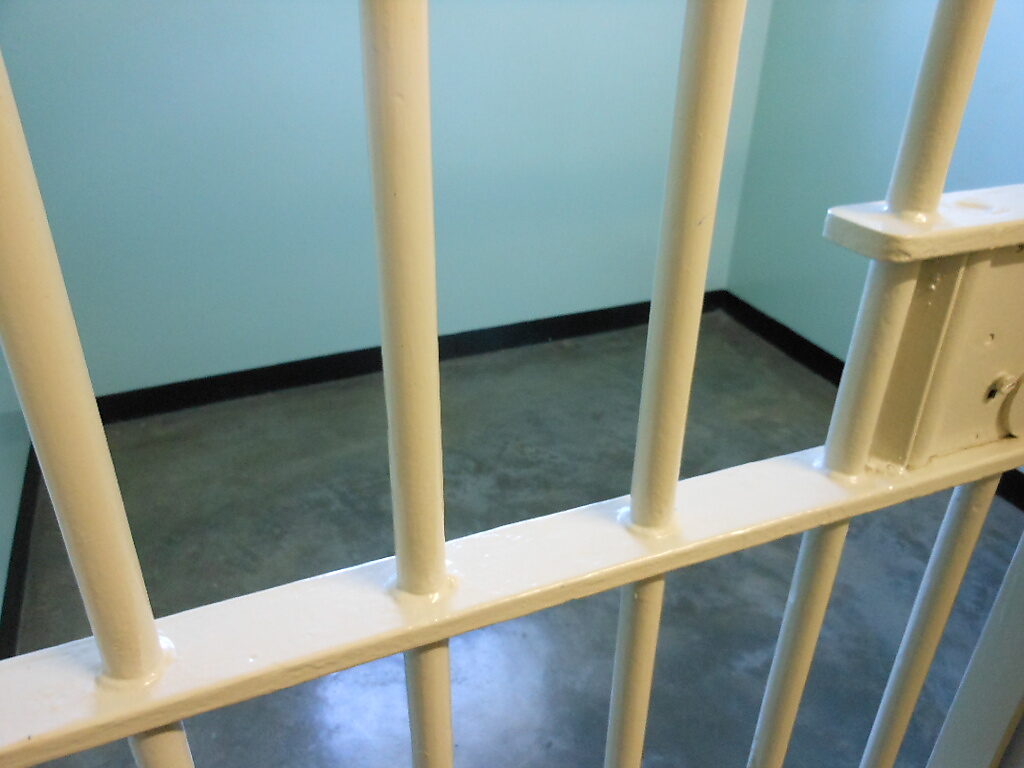 “Mass incarceration” has become the term to describe the millions of people held in jails and prisons throughout the United States. The oft‐​cited statistic that Americans make up roughly 5 percent of the world’s population but hold 25 percent of the global prisoners remains true. Part of the reason for this is that the United States incarcerates individuals for much longer sentences than most of the rest of the world. And while nonviolent drug offenders serving decades‐​long draconian sentences have gotten the most attention in legislation, presidential debates, and executive commutations, the data show that most people who are serving time in prison are in for violent offenses. Now, what “violent” means varies by jurisdiction—illegal possession of firearms, being a driver of a getaway car, and burglaries against vacant properties can nevertheless be considered violent in some states—but meaningfully reducing our incarcerated population will unquestionably require releasing people who have been convicted of serious violent crimes.

If you just flinched a bit, bear with me.

Most people who are sentenced to prison are going to be released at some point. They will at some point be expected—indeed, obligated—to rejoin society. So, for most inmates, the issue of release is a question of “when” not “if.” It follows, then, that if we want to reduce the prison population, we may be able to use early release as a mechanism for doing so while preserving the ideals of justice.

A recent law implemented in the District of Columbia provides a good example of how to move toward decarceration productively. In 2016, the D.C. City Council passed the Comprehensive Youth Justice Amendment Act, including a component known as the Incarceration Reduction Amendment Act (IRAA). The IRAA allowed D.C. Superior Court judges to revisit sentences imposed on people who were convicted of violent crimes when they were juveniles.

We know adolescents—particularly adolescent males—are in the prime age cohort for making bad decisions without full comprehension of the consequences. This applies to small decisions and big ones, and under bad conditions—poverty, trauma, intoxication, and access to weapons, to name a few—the worst decisions can become devastating for themselves and others. None of these factors excuse a person’s actions, but when added to their youth, they help explain such terrible decisionmaking. Indeed, there is science to back this up. As Mark Joseph Stern explained in Slate:

Scientists now know that the part of the brain that inhibits impulse and risky behavior does not fully develop until age 25. The Supreme Court has noted this fact in prohibiting the execution of juvenile offenders and curtailing juvenile sentences of life without parole. It has explained that “parts of the brain involved in behavior control continue to mature through late adolescence”—that is, the early 20s. Young individuals are therefore “less culpable” due to their “immaturity, recklessness, and impetuosity”; “less likely” to be deterred by “possible punishment”; and more likely to have “potential for rehabilitation.”

Building on this science, local lawmakers want to expand IRAA to cover individuals who were under the age of 25 when they committed the crime for which they were convicted. This new law is known as the Second Look Amendment Act of 2019 (SLAA). Although SLAA has already drawn criticism and hyperbole from the police chief and the U.S. Attorney’s Office for the District of Columbia, there’s good reason to believe that this law will serve the best interests of D.C. and the eligible offenders.

To understand how SLAA would work, we can look to what has already happened with the IRAA. The IRAA allowed judges to revisit juvenile offenders many years after their crimes and convictions to determine whether they’ve matured and become better people while incarcerated. As amended in 2019, inmates that have served at least 15 years of their sentence but are not yet eligible for parole may apply for early release. Release is by no means automatic. The inmate’s application is thoroughly reviewed by a D.C. Superior Court judge, and other stakeholders involved with the offenders’ cases—including victims, community members, and the surviving families—may be consulted before a determination is made. Contrary to some claims, the law specifically provides for judges to consider the nature of the offense when determining whether to grant release.

Since the IRAA has been passed, 18 inmates have been released under supervised probation because of the program. According to local defense attorney James Ziegler, several of them have become violence interrupters and neighborhood advocates to prevent more young people from going down the paths they took to prison. Zeigler also notes that none of the offenders released has recidivated—that is, been sent back to prison for a new crime.

At this point, it might be helpful to think about what exactly society wants its criminal justice system to accomplish after a crime has been committed. Most people agree on several core functions that are essential to a decent criminal system, although how important each function is weighed will vary from person to person. These functions include, but may not be exclusive to: accountability for wrongdoing, punishment for wrongdoing, rehabilitation for wrongdoers, and keeping dangerous wrongdoers off the streets through incapacitation. Putting aside efforts to decriminalize behavior that libertarians and others don’t find blameworthy in the first place, criminal justice reform should be considered with these four systemic objectives in mind.

IRAA and SLAA can be evaluated thus:

Because most inmates are going to be released back into society at some point, it makes sense to revisit the cases of people who have quite literally grown up in prison. If implemented properly, the IRAA and SLAA can reduce incarceration while satisfying the core goals of criminal justice.