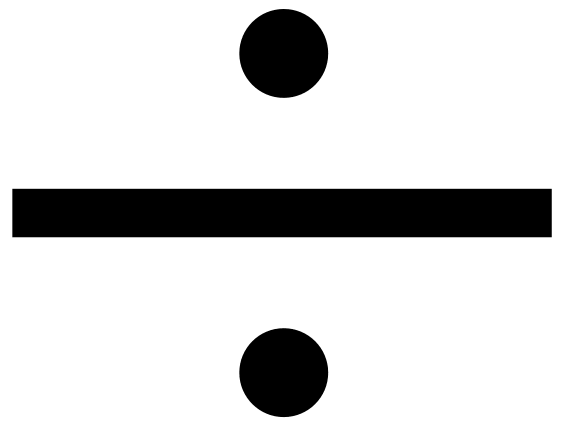 It took them several weeks after introducing the American Jobs Act, but the White House has finally gotten into the numbers behind the Act’s edu‐​employment parts. A report released yesterday by the Obama administration — “Teacher Jobs at Risk” — tries to paint a picture of truly dire circumstances, which is a pretty easy task when you offer no context for your numbers.


The foundational assumptions, of course, are that more money necessarily equals better education, and less money worse. This so flies in the face of reality – at least according to federal test scores — as to be laughable. Well, laughable were it not for the fact that most people are wholly unaware of the truth, and that has made education a giant albatross around our wallets.


Which brings us to the more specific context‐​dodging deceptions in this report.


The sweet spot in the report — sweet like chocolate‐​covered arsenic — is a block on the first page pithily titled, “The American Jobs Act Could Prevent Hundreds of Thousands of Layoffs, and Allow Schools to Rehire Thousands More.”


Sure, unless you consider that the $30 billion the administration intends to spend on this — yes, Virginia, there is a cost side — will have to come from people, either today or in the future. That’s right, it will be taken from human beings who are just as real as education employees, and who probably have lots of important things they would do with the dough if allowed to keep it. And that includes the hated “rich,” who would spend their money or invest it, leading to the “saving or creating” of lots of jobs.


But perhaps we are on the verge of education employment Armageddon. The administration’s report, after all, says that 300,000 elementary and secondary jobs were lost between 2008 and 2011, which seems like a big number. The report doesn’t say whether that was net or total, and it is probably a worst‐​case scenario, but still, that feels huge.


Huge, that is, until you see what it’s out of. In 2008 the total number of school and district employees was 6,318,395. That means a 300,000 loss was just a 4.7 percent trimming — far from humongous. To put that in students‐​per‐​employee perspective, using the latest total enrollment estimate such a cut would have taken us from a ratio of 7.9 students per employee in 2008 to about 8.2 to 1 today. In other words, it would have created a student‐​to‐​employee situation we haven’t seen since all the way back in…2003.


That’s regretable, perhaps, but considering the gigantic staffing increases over the decades — a near doubling since 1969 — and stagnant achievement scores, we should probably be asking why we’ve let cuts be so small up to now. And lest we forget: The nation has an over $14 trillion‐​and‐​growing debt, which threatens all of us like a gigantic asteroid hurtling toward Earth. In light of that, using taxpayer dollars to keep public schooling a perpetual jobs factory not only flies in the face of educational logic, it is fiscal and economic lunacy.