I'm not convinced that any of the recent scandals roiling the Obama administration constitutes an "impeachable moment," but, as I argue today in the Washington Examiner, there's something wrong with a (post-?) constitutional culture where opinion leaders treat the very invocation of the "I-word" as akin to screaming obscenities in a church. 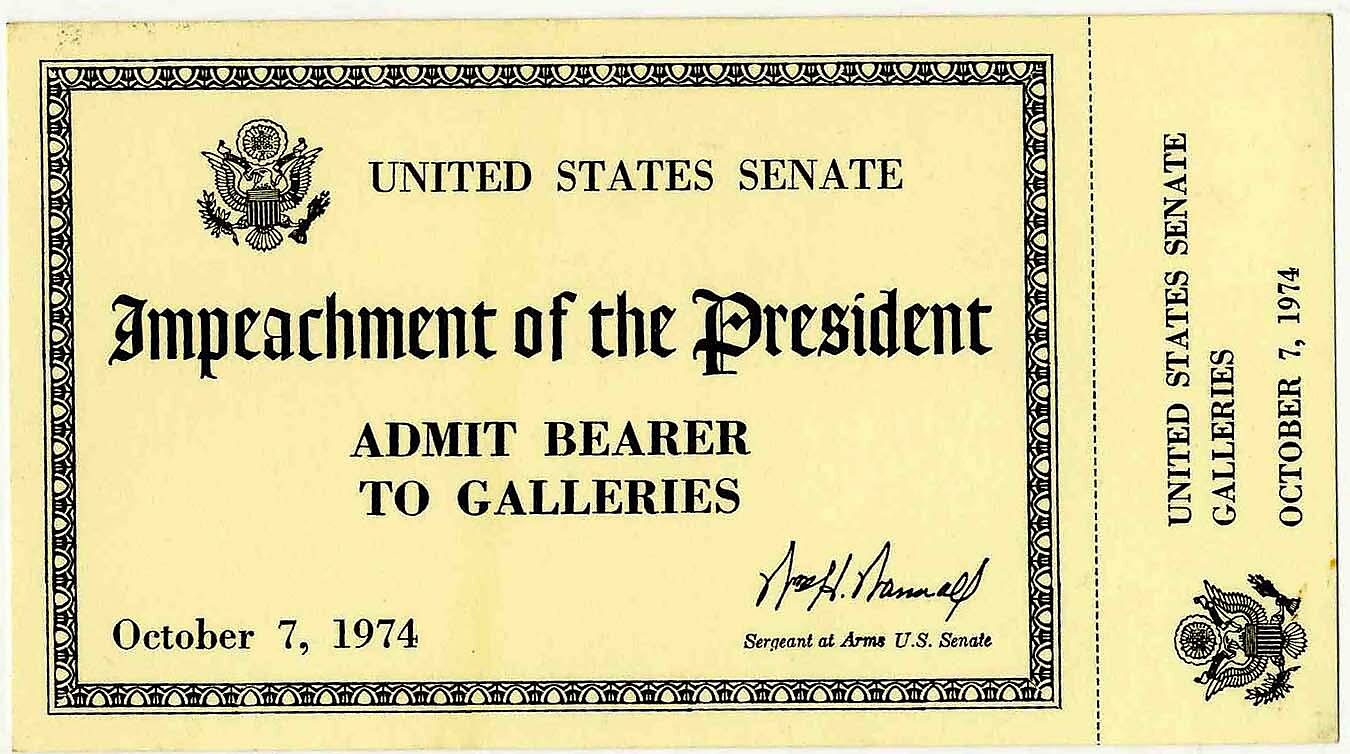 Impeachment talk is "industrial strength insane" says the Daily Beast's Michael Tomasky; "serial madness," per Richard Brodsky at the Huffington Post; Rachel Maddow compares it to incontinence; and for the Atlantic's Philip Bump, it's like the inevitable idiot in the comments thread invoking Hitler. True, Salon's recent listicle of 14 "crazy times" right-wingers have called for Obama's impeachment consists mostly of frivolous, even loopy proposals; but it also includes Bruce Fein's 2011 call to impeach Obama "over the military intervention in Libya, alleging that it violated the Constitution’s mandate that only Congress can declare war." Crazy talk!

Also in the Atlantic, "communitarian" godfather Amitai Etzioni moans "I see no way to protect the president and all of us from the second term curse" in a piece titled, "Why It Should Be Harder to Impeach a President."

“Harder”? A “reality-based” communitarian Etzioni ain’t. In our 224-year constitutional history, we've only managed the feat twice—three times if you count Nixon, who resigned before the full House got to vote. How much harder can it get?

And when did calling for—even musing about—a president's impeachment become a form of secular blasphemy—the American version of Lèse-majesté?

Given what the mid-'70s Church Committee hearings revealed about presidential abuses of power, at a minimum, all three presidents of the '60s deserved to be impeached and removed from office. Of the seven presidents since Nixon, I can make a case for impeaching at least four.

As Ben Franklin put it at the Philadelphia Convention, the impeachment power is "the best way... to provide in the Constitution for the regular punishment of the Executive when his misconduct should deserve it, and for his honorable acquittal when he should be unjustly accused."

Our problem isn't too many impeachments, but too few.