I Gave You My Heart, You Gave Me a Pen 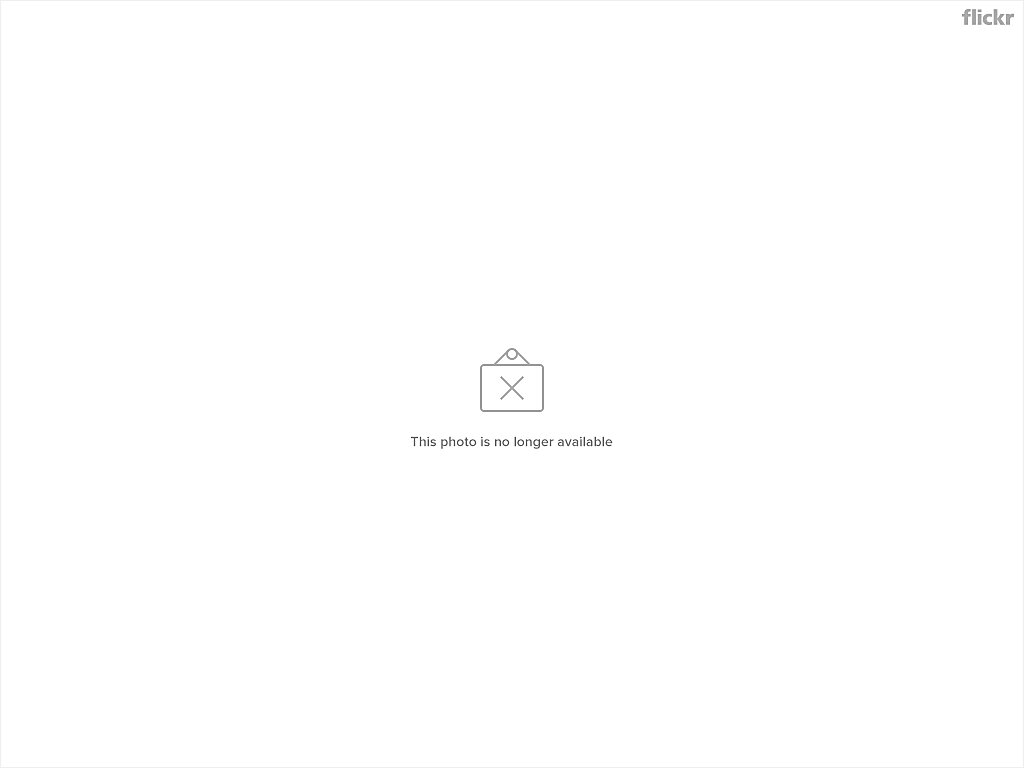 I think Cusack is a smart guy who has been misinformed. As Tom Firey notes, Cato scholars, like Cusack, are keenly interested in making it harder for Congress and the president to start wars. I recently offered a proposal for reforming veterans’ health care. One of the proposal’s main selling points, to my mind, is that it would force Congress to confront many of the costs of war that the current system hides.


I even agree with some of what Cusack said. Cato scholars certainly don’t have “any monopoly on insight into anything.” And I’m sure we come across poorly at times.


But do Cato scholars really want, as Cusack has written, “the total liberation of corporations”? If I were really a corporate tool, would I have just penned an oped where I smeared the entire health care industry as a pack of “rent‐​seeking weasels”?


If Cusack could see how poorly we get along with most corporations most of the time, he might give Cato another look.