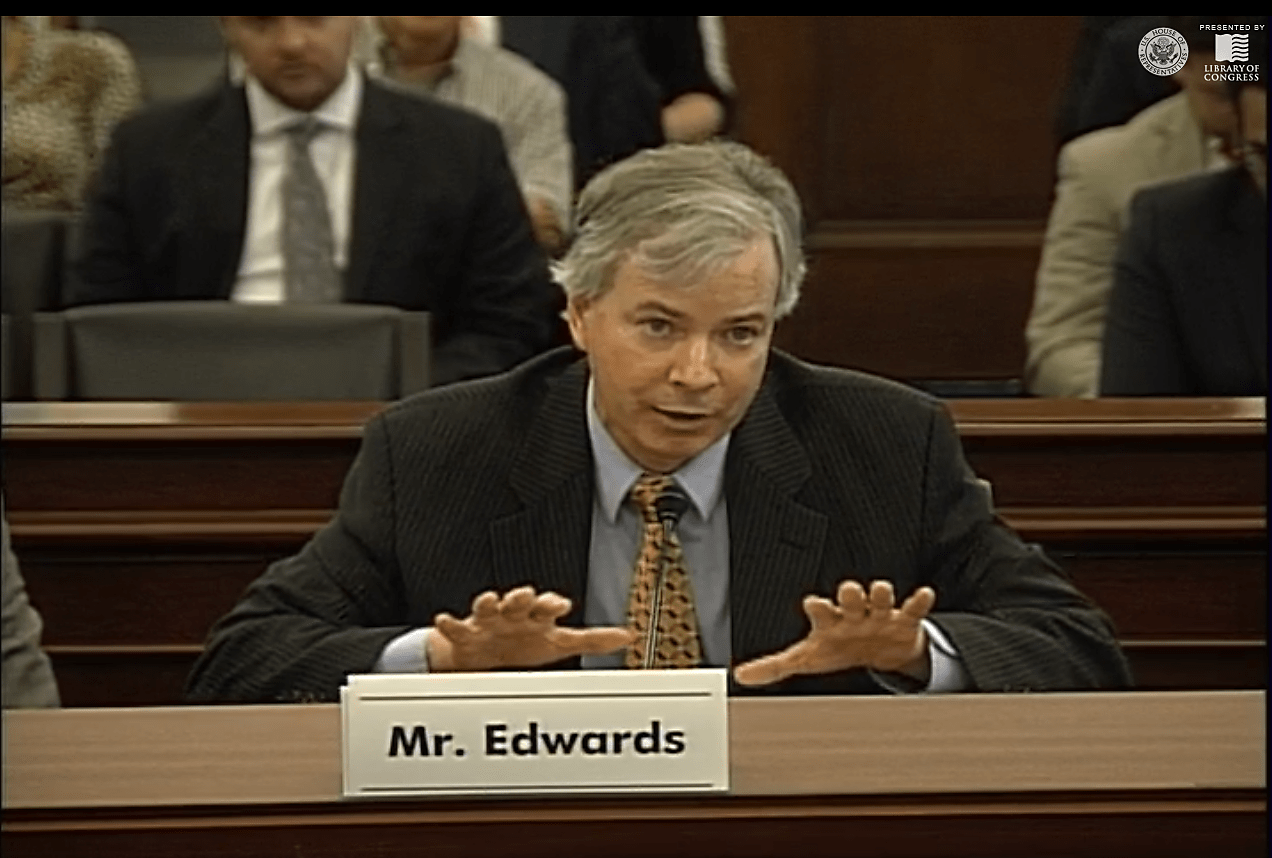 I testified to the House Budget Committee yesterday on the history of federal debt and reasons to balance the budget. John Taylor, Jared Bernstein, and Ryan Silvey also testified.


The ratio of federal debt to the size of the economy has never been anywhere near as high during peacetime as it is today. Federal debt has often spiked during wars, but has always been reduced afterwards.


Before the 1930s, policymakers believed that high debt was immoral and bad for the economy. Those beliefs restrained the basic political instinct to spend more than the available revenue. Unfortunately, in recent decades, Keynesian theory has informed policymakers that deficit spending is beneficial. That has led to the “modern era of profligacy,” noted economist James Buchanan.


Federal borrowing imposes an unfair and damaging burden on future generations, and it should be avoided except during major crises such as wars. Paul Krugman and Steve Landsburg are completely mistaken when they urge people not to worry about government debt because we “owe it to ourselves.”


The video and written testimony is here.