Former Ohio Governor John Kasich paves the way for sound thinking on highways in his new Wall Street Journal op‐​ed. Eliminate most of the federal gas tax, ditch unneeded federal regulations, and let the states fund their own highways.

Unfortunately, it appears that Congress and the White House are heading toward a $2 trillion federal spending plan. That’s getting it wrong. Getting it right would require returning money and control back to the states.


… Any new plan should shift control of infrastructure funding to states and municipalities, letting them directly manage their needs and establish their own priorities. That was the aim of a bill I sponsored in 1998 as a member of Congress.


… Instead of sending gas‐​tax money to Washington, which keeps some and returns only part of the money to the states, Congress should end the program. Scale back the 18.4-cent-a-gallon federal levy to a few cents a gallon, leaving enough money to maintain the interstate system and oversee other safety concerns. With the bulk of the tax eliminated, states would be responsible for levying their own taxes to build and maintain their transportation systems. States would regain control and stop losing money to Washington.


Washington could also help by removing regulations that prohibit state‐​collected tolls on interstate highways and keep states from privatizing rest areas. States need more options to finance infrastructure improvements, and drivers would get more value for their gasoline‐​tax dollars.

Congress will be considering legislation next year to reauthorize highway and urban transit programs. The two key reforms should be: 1) Kasich‐​style devolution of most highway funding and spending, and 2) elimination of all federal funding, spending, and control over urban transit. There is no proper federal interest in urban transit. Indeed, federal subsidies are a key reason why most big cities have bloated, inefficient, mismanaged, unionized, government‐​owned bus and rail systems. 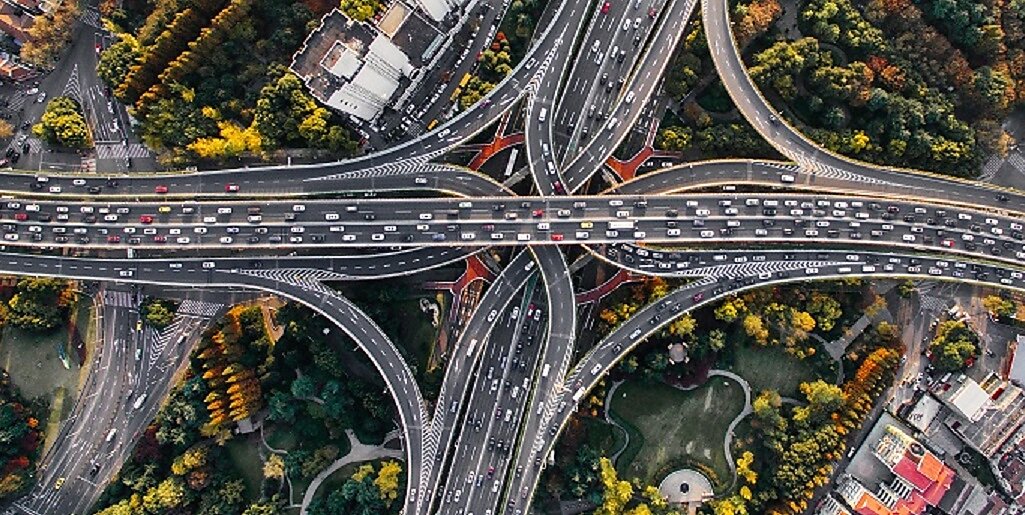