The Trump team is painting itself into a corner with its “tax cuts for the middle‐​class only” rhetoric. I fear that to satisfy that promise in coming weeks, the administration will seek to expand further the most unproductive parts of the tax plan, such as child credits. In turn, that will reduce budget room for tax reforms that would promote growth and simplify the code.


Cutting the most damaging parts of the tax code—such as our high corporate income tax rate—would benefit all Americans by spurring growth and raising wages. That is what Trump and Republicans should be focusing on. 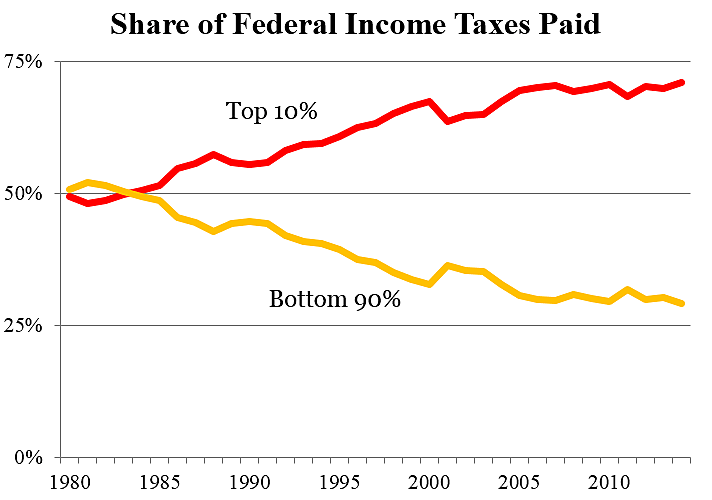