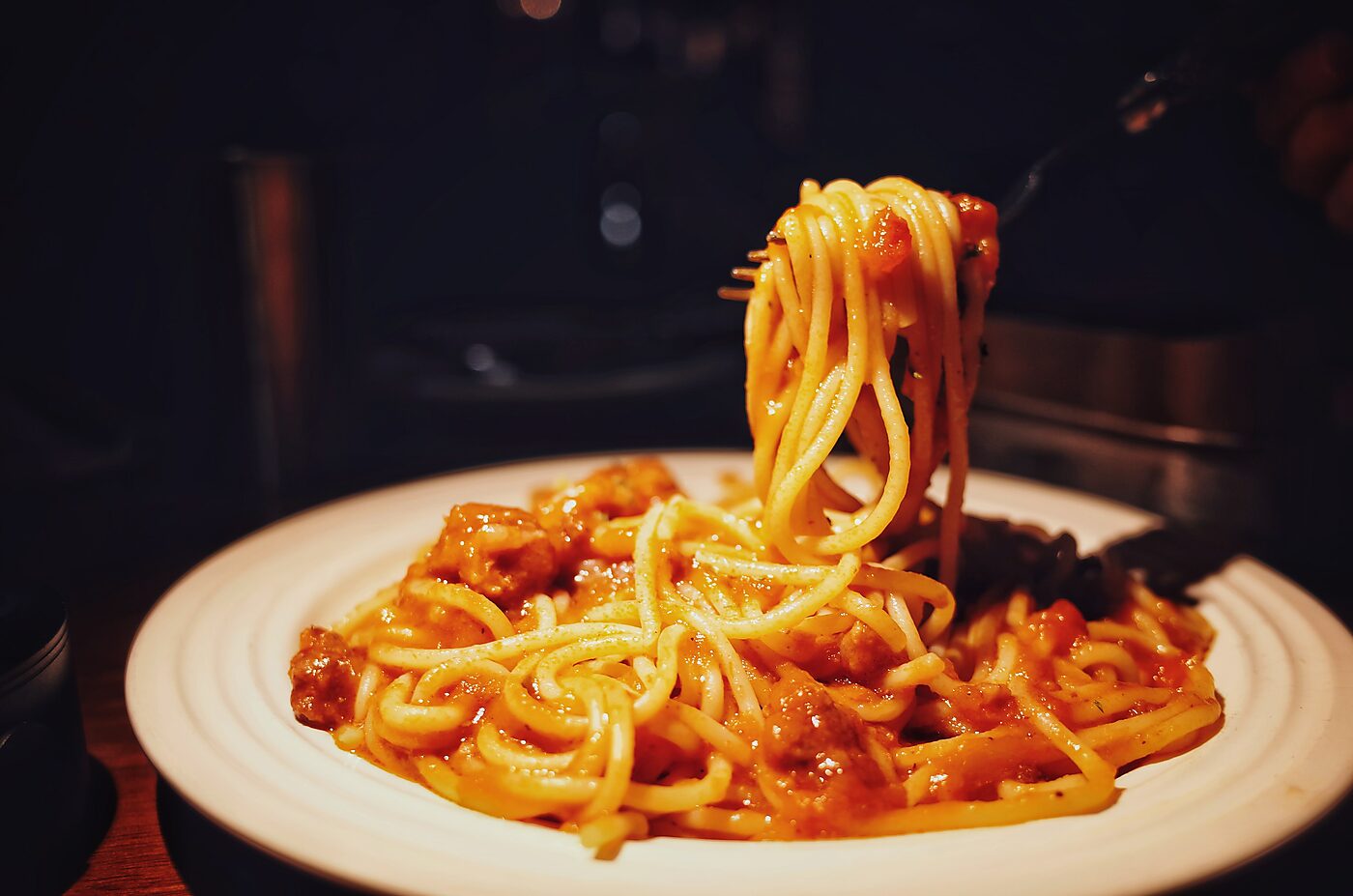 Rachel Handler has a delightful piece at New York magazine’s food and restaurant blog Grub Street on how Big Pasta is using government regulation to punish competitors and consumers. The result is that the U.S. Food and Drug Administration, in addition to causing a shortage of COVID-19 diagnostic tests and vaccines, is basically causing a nationwide shortage of bucatini.

On March 30, at the beginning of a pandemic whose supply shocks were making everything from toilet paper to pasta harder to get, the FDA blocked imports of De Cecco bucatini. The FDA found the iron content of the Italian company’s bucatini to be—brace yourself—10.9 milligrams per pound rather than the 13 milligrams per pound the FDA requires. The product in question is perfectly safe. It presents no threat to the public. It is legal to sell throughout the European Union. But since the FDA alleges it does not meet the agency’s arbitrary standard, the agency turned a temporary shortage of bucatini into a…less-temporary one. Handler surmises the FDA took the action at the behest of one of De Cecco’s competitors.

You might think it implausible that the FDA would seize one manufacturer’s inventory at the behest of a competitor. If so, you would be wrong. The Great Bucatini Shortage of 2020 isn’t even the first time the FDA told Italians how to make Italian food. In a similar episode, the FDA once told a native Sicilian he didn’t know what tomato sauce is.

Rosario Raspanti was born in Palermo, Sicily, where his father ran a tomato‐​sauce cannery. After learning the trade from his father, in 1913 the younger Raspanti brought that knowledge to the United States. He established a canning factory in Mississippi, which he claimed made him the first canner of tomato sauce in America. Raspanti used practically the same process and sold practically the same product his father did. By 1942, Raspanti estimated he had sold some 100 million cans of tomato sauce to satisfied customers in Arkansas, Louisiana, Mississippi, and Western Tennessee.

In 1942, however, the FDA seized 36,144 cans of his tomato sauce. The agency furnished no evidence the sauce was harmful to consumers. Its entire justification for seizing the items was that, in the FDA’s opinion, Raspanti’s sauce was thinner than tomato sauce should be and didn’t have enough seasoning.

At trial, Raspanti testified, reasonably, that his customers preferred tomato sauce that was both unseasoned (so they could then season it to taste) and thinner than his competitors’ (allowing them to consume it as‐​is or reduce it to whatever consistency they prefer). Others testified in Raspanti’s defense. Two food brokers with a combined 42 years of experience testified that wholesalers, retailers, and consumers alike all accepted Raspanti’s sauce as tomato sauce; that the trade accepted it over competing products by a ratio of 10 to 1; that one retailer said it enjoyed as much consumer acceptance as Arm & Hammer Baking Soda; that none complained the sauce was too thin or lacked seasoning; that consumers bought it because they preferred a thinner, unspiced sauce; and that they (the brokers) could easily sell a large amount of this established product if it were available. One of Raspanti’s competitors, another Sicilian who also operated a tomato‐​sauce cannery in Mississippi, testified Raspanti knew perfectly well what tomato sauce is and more important (for legal reasons) so did Raspanti’s customers.

I can’t recall if the FDA’s action stemmed from a complaint by one of Raspanti’s other competitors, but I believe that was the case. Either way, Raspanti’s other competitors helped the FDA convince Judge Harry Jacob Lemley, himself a native of rural Virginia and member of the U.S. District Court for the Eastern District of Arkansas, that Raspanti didn’t know how to make tomato sauce. At trial, witnesses for the government included “chemists employed by FDA and competitors, a plant manager employed by a competitor, a buyer and sales manager of a food wholesaler, a housewife, a chef, [and] a restaurant manager.” Several government witnesses testified, uniformly and with stunning precision, that true tomato sauce contains no less than 8.37 percent tomato solids. Raspanti’s crime was to produce a tomato sauce—the faint of heart should stop reading here—that contained only 6.5 percent tomato solids. Budding tomato‐​sauce expert Judge Lemley personally and thoroughly assessed these claims at trial: “A can of [Raspanti’s sauce] and certain cans of other brands were opened and exhibited to the Court, by whom they were tested by pouring and tasting.”

In ruling for the government, Judge Lemley conceded, “It is true that in…Louisiana, Arkansas, Mississippi, and Western Tennessee, the claimant’s product has been accepted by the consuming public as tomato sauce over a long period of time.” Lemley nevertheless concluded, with similar stunning precision, “There seems to be no question but that dealers in, and consumers of, tomato products generally throughout the United States consider tomato sauce to be a spiced product containing not less than 8.37% of salt‐​free tomato solids.” If Raspanti wanted to sell his tomato sauce in the United States, he would most likely have to relabel it a beverage in accordance with the assessment of one of the witnesses, who was “an expert on beverages, being in charge of the Beverage Section of the Food Division of the Food and Drug Administration.” Lemley ordered the government to re‐​label and sell the 36,144 seized cans of tomato sauce to the government’s benefit or, in the alternative, to release the items to Raspanti provided his company both paid the costs of the seizure proceedings and posted a bond conditioned on the company re‐​labeling the cans prior to sale.

“Government,” Barney Frank reportedly said, “is simply the name we give to the things we choose to do together.” Like tell Sicilians how to make tomato sauce.