The Cato Institute has released its 14th biennial fiscal report card on the governors.


Five governors were awarded an A: Susana Martinez of New Mexico, Henry McMaster of South Carolina, Doug Burgum of North Dakota, Paul LePage of Maine, and Greg Abbott of Texas. 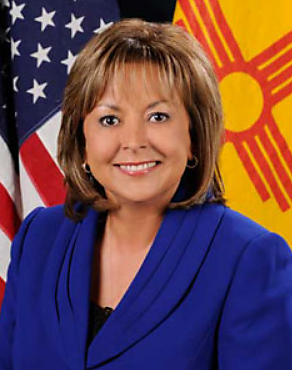 Susana Martinez received the highest score this year. She is in her eighth year in office and scored quite well on previous Cato reports. One achievement has been vetoing all tax hikes that have come to her desk. Last year, she vetoed $350 million in tax hikes.


Many Republican governors have entered office promising not to raise taxes but then capitulate to the spending lobbies. Brian Sandoval of Nevada and Charlie Baker of Massachusetts are good examples. Both governors made epic U‐​turns in approving major new taxes after being elected on no‐​tax‐​hike pledges.


So bravo to Governor Martinez for standing firm against tax increases and for restraining New Mexico’s budget during her two terms in office.


In addition to examining the tax and spending actions of each governor, the Cato report looks at recent changes in the state fiscal environment.


Recent Supreme Court decisions regarding online sales taxes and public‐​sector labor unions have also affected the state fiscal environment. Lastly, the legalization of recreational marijuana has created a new source of revenue for some states.


The Fiscal Policy Report Card on America’s Governors 2018 is here.


Prior report cards are here.


The 2018 report was completed with the help of David Kemp.