A recent New York Times article described the wretched management of New York City’s public housing. The main problem highlighted is a common one in government ownership: bureaucracies do not maintain their assets.

Governments build shiny new highways, rail systems, schools, parks, sidewalks, and other infrastructure, and then let the assets rapidly deteriorate. Politicians like to brag about the new projects they are spending money on, but they pay little attention to old facilities that are falling apart, except when the media shines a spotlight.

The federal government provides $7 billion in annual funding to public housing agencies. Such aid induces irresponsible local management. It should be zeroed out and states encouraged to privatize their public housing stock. See these studies on federal aid and public housing.

Here are highlights from the NYT story by Luis Ferré‐​Sadurní:

The seven steel boilers should have been replaced years ago. Instead, they continue to sputter inside a cavernous brick building, producing steam that travels through a maze of old pipes providing heat and hot water to the Breukelen Houses in Canarsie, Brooklyn, a public housing complex where 3,500 people live.

… As winter approaches, [New York City] is racing to ready boilers in the nation’s largest public housing system, where widespread heat outages have repeatedly left many of its 400,000 low‐​income residents shivering in their homes. Many of the boilers are old; some were built in the 1950s. With temperatures dropping, the fragile, antiquated heating network imperils a large portion of public housing residents: children, older residents and people with health conditions.

Providing consistent heat is only one challenge in a long list of woes for the agency, which oversees 176,000 subsidized apartments. New York City Housing Authority is under the supervision of a federal monitor after federal prosecutors accused it of years of mismanagement. In addition to heating inadequacies, the agency has a history of failing to rid its apartments of mold and lead paint.

More than half of the housing authority’s 1,713 boilers — some made by companies that no longer exist — are more than 20 years old, the typical life span of a boiler. Following years of underfunding and poor maintenance, nearly half are in critical condition and need major repairs or replacement. Pipes that circulate steam to apartments are crumbling, aging buildings are poorly insulated and radiators need to be overhauled.

… But as it started to get cold again, those improvements meant little to residents of the Breukelen Houses. It was among the developments with the most outages last winter. Residents there had no heat or hot water 25 times from Oct. 1, 2018, to May 1, 2019 — the city’s heat season. 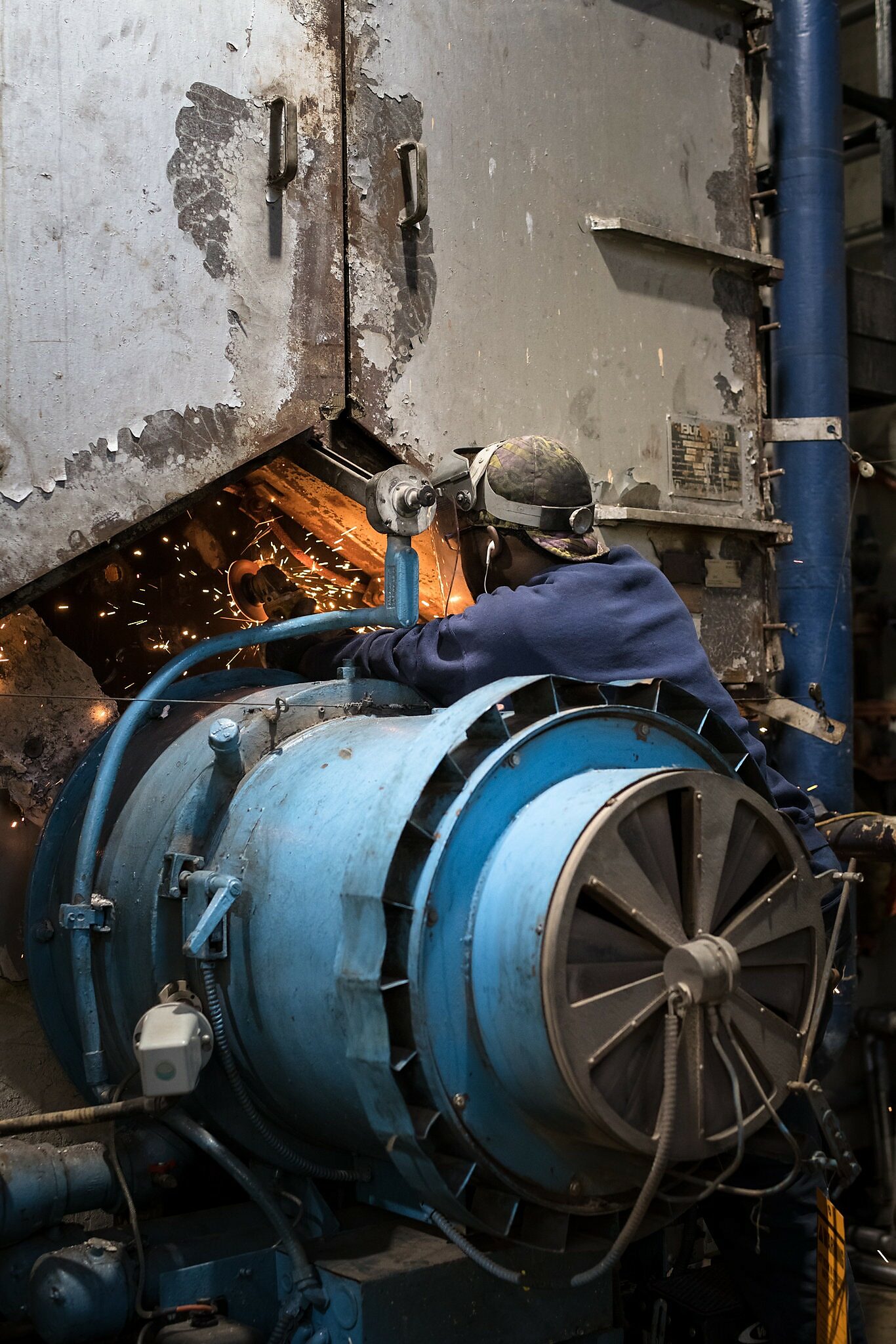