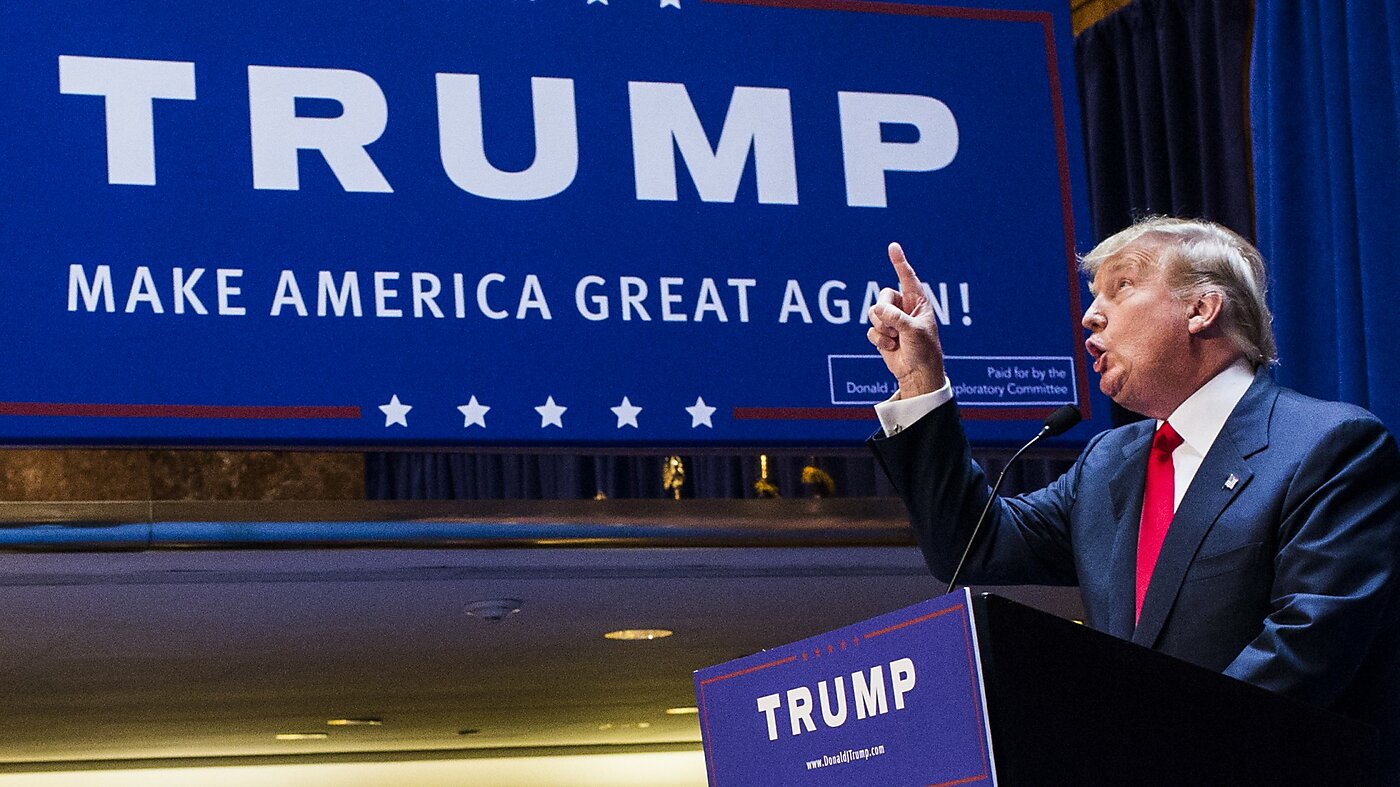 Washington Post columnist and former Bush 43 speechwriter Michael Gerson has not always been charitable toward libertarians. He has been pretty good on Donald Trump and ObamaCare, though, and today he ties the two together:


Trump calls attention to these failures, while offering (as usual) an apparently random collection of half‐​baked policies and baseless pledges (“everybody’s got to be covered”) as an alternative. There is no reason to trust Trump on the health issue; but there is plenty of reason to distrust Democratic leadership. No issue — none — has gone further to convey the impression of public incompetence that feeds Trumpism.