Congress is set to approve a multi‐​billion dollar aid package for Hurricanes Harvey and Irma. Much of the funding will be for the Federal Emergency Management Agency (FEMA). 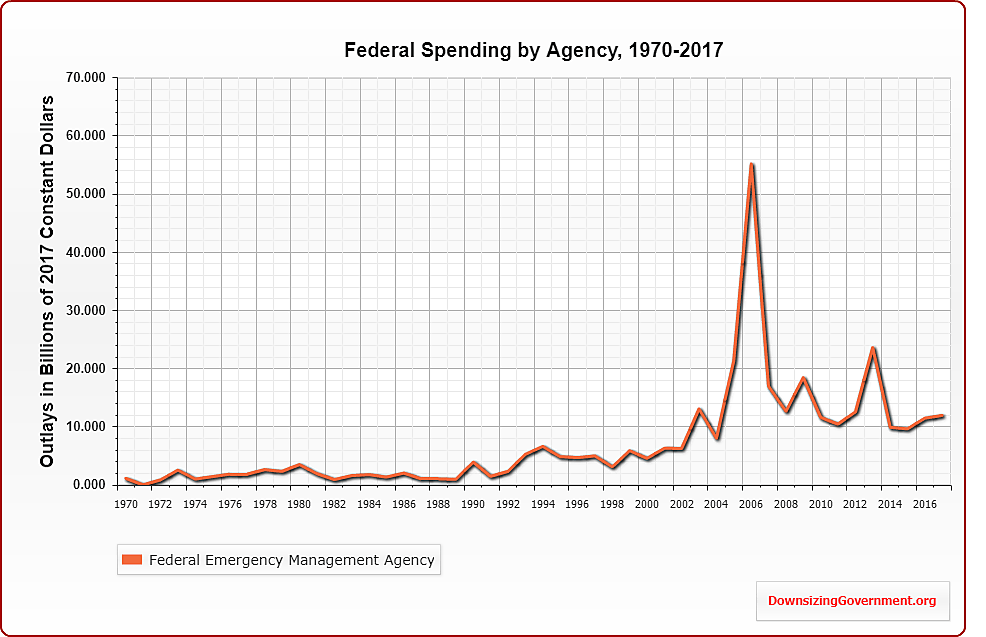