The federal government spends more than $700 billion a year on 1,386 subsidy programs for state and local activities such schools, transit, and housing. In a recent study, I described 18 reasons why these aid programs should be eliminated.


One reason is that the rules that come with federal subsidies undermine citizen control of their own communities. The Obama administration, for example, tried to manipulate local zoning laws through the Community Development Block Grant (CDBG) program. Those particular rules have been loosened up, but micromanagement is an ongoing threat from all federal aid programs.


A recent local news story from Pennsylvania reflects the CDBG manipulation problem. Note that CDBG is not so much a program for “low‐​to‐​moderate income individuals,” but rather a program that hands‐​out business subsidies, as discussed here and here.

Nonprofits and residents in Hampden Township have been unable to receive some federal grant funding for three years – but that might be changing soon.


Now, thanks to a change in federal law that would make that practice unlawful, township commissioners are considering rejoining the program. They will meet for a special workshop at noon on Friday to discuss the topic.


… Hampden Board of Commissioners President Al Bienstock said the township opted out because previous rules meant the U.S. Department of Housing and Urban Development (HUD) could change local zoning laws based on perceived discrimination.


“The provisions were so onerous in ceding the zoning authority to some unelected bureaucrats in the federal government that, reluctantly, we opted out,” Bienstock said. “Congress included last year in an appropriations bill something that effectively reversed that HUD rule.” 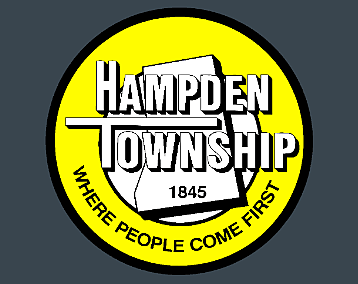