A Fannie Mae for Intrastructure?

Like President Bush before him, Obama has a knack for taking the worst ideas of his opponents and making them his own.  It is truly bipartisanship in the worst of ways (think Sarbanes-Oxley, the TARP or No Child Left Behind).  The newest example is the President's proposed "infrastructure bank."  A bill along those lines was introduced a few years ago by then Senator Hagel, although the idea is far from new.

First, let's get out of the way the myth that we have been "under-funding" intrastructure.  Take the largest, and usually most popular, piece:  transportation.  Over the last decade, transportation spending at all levels of government has increased over 70 percent.  One can debate if that money has been spent wisely, but there's no doubt we've been spending an ever-increasing amount on infrastructure - so there goes one rationale for an infrastructure bank. 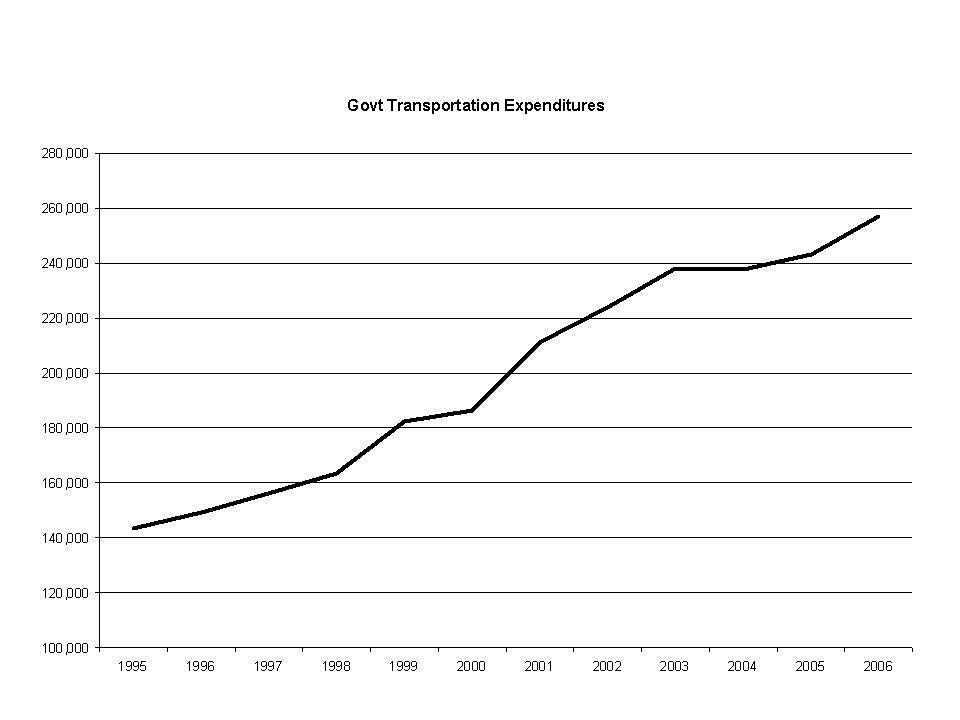 The real rationale for an infrastructure bank is to transfer the risk of default away from investors, bankers and local/state governments onto the federal taxpayer, but to do so in such a manner that the taxpayer has no idea what they are on the hook for.

If there are truly great projects out there that will pay their own way, then they should have no trouble getting private funding.

Of course, we will be told that the bank will charge an interest rate sufficient to cover losses and that the taxpayer won't be on the hook.  Again, if it is charging an appropriate rate, then why does the bank need to be chartered (and backed) by the taxpayer?  We've heard this story before...with Social Security, flood insurance, FHA, Fannie/Freddie...the list goes on, that all of these programs would pay their own way and never cost the taxpayer a dime.  If there are truly outstanding infrastructure needs, then appropriate the money and pay for them.  An infrastructure bank is just another way to allow Wall Street to line its pockets while leaving the risk with the taxpayer.  If bankers aren't willing to actually take the risks, then why exactly do we need them?