Many critics of American immigration policy claim there is too much emphasis on family reunification and not enough on employment. It’s not a problem that families can reunify in the United States, but those critics are right that the American immigration system highly favors families – even in the employment-based green card category set-aside for workers. 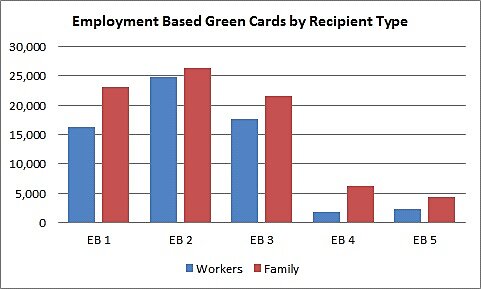 In addition, 87.5 percent of those who gained an employment-based green card in 2012 were already legally living in the United States. They were able to adjust their immigration status from another type of visa, like an H-1B or F visa, to an employment-based green card. Exempting some or all of the adjustments of status from the green card cap would almost double the number of highly skilled workers who could enter. 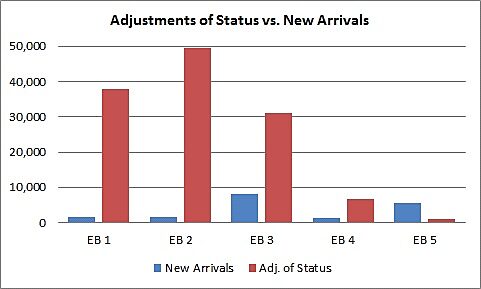 Here are some other exemption options: