Equity vs. Excellence. Or…A Crank Phone in Every Home! 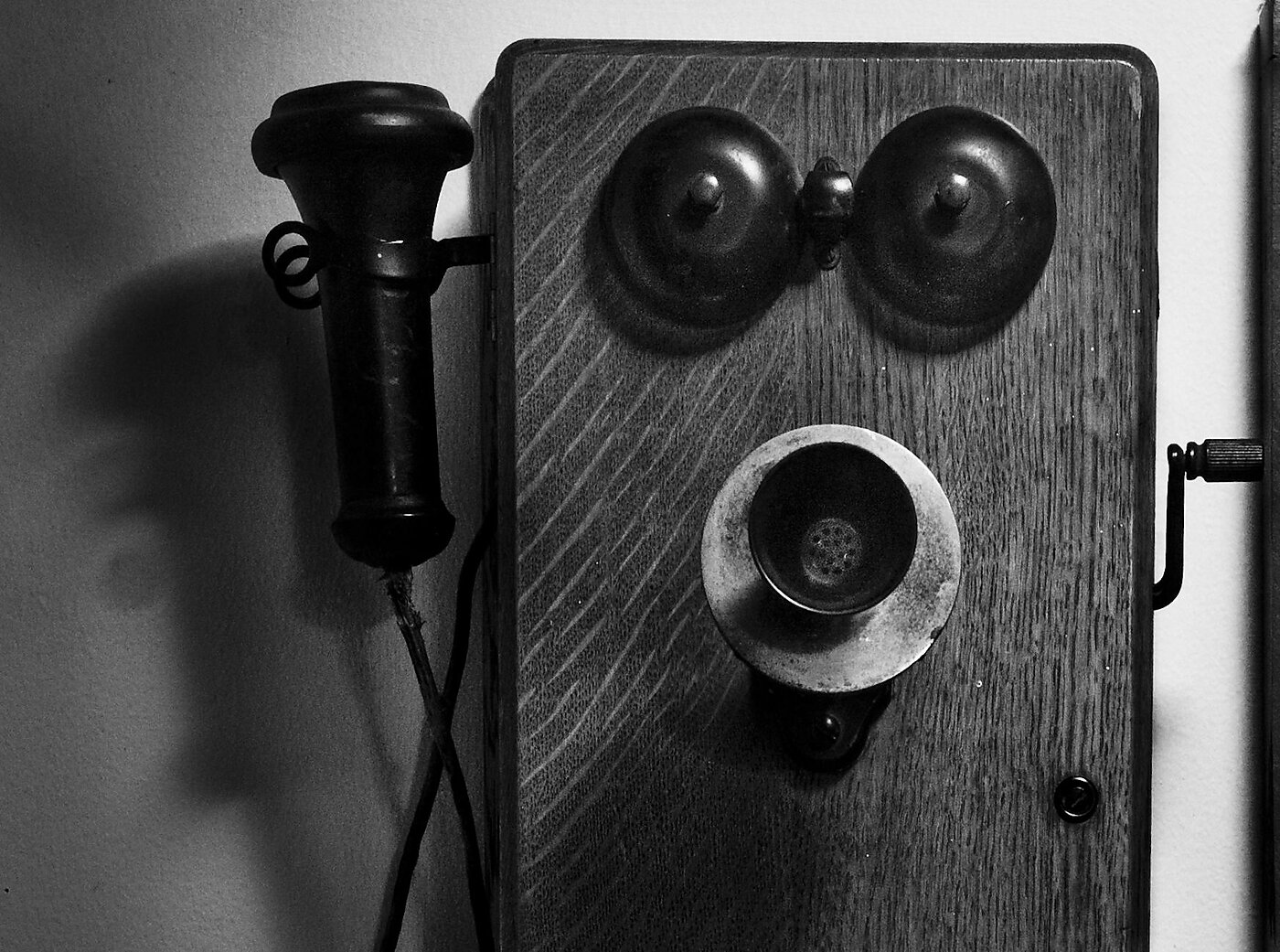 Education secretary Arne Duncan has just announced the Obama administration’s latest initiative to improve educational quality for low‐​income and minority students: pressure states to measure the distribution of “quality” teachers across districts; and then to make that distribution more uniform. The emphasis is on the pursuit of equity rather excellence. In fact, a state could make a massive leap forward on this scale by simply randomizing the assignment of public school teachers to schools. And if it turned out that some districts were badly managed and actually had a consistently negative effect, over time, on the performance of their teachers, well then the randomized teacher assignment process could be repeated every school year—or even every half‐​year!


But is a uniform distribution of today’s “quality” teachers really the best we can do for low‐​income and minority students (or, for that matter, everyone else)? Would they be better off today if Arne Duncan’s and Barack Obama’s equity focus had driven, say, the telelphone industry over the last century? Back around 1900, most telephones were hand‐​cranked, and not everyone had one. Would the poor, minorities, and others be better off today if we had achieved and maintained a perfectly equitable distribution of hand‐​crank phones?


The alternative, of course, is what we do have: a vigorously competitive phone market that has given rise to cell phones and then smart phones containing super‐​computers, global positioning satellite receivers, wireless networking, etc. But of course only rich whites have cell phones and smart phones, right? Not according to Pew Research. Based on 2013 data,


So pretty much everyone who wants one now has a cell phone which is rather more functional than the old hand cranked variety, and the majority of young people, at all income levels, even have smartphones. That’s a relatively high level of equity, coupled with excellence. Brought to you, again, by a competitive industry. Could the federal government’s Lifeline (a.k.a., “ObamaPhone”) phone subsidy programs be helping out? Certainly, to some extent. Though it’s far from true that every low‐​income American’s cell phone is paid for by Uncle Sam.


Ironically, many of the people who staunchly support subsidized access to the cell phone marketplace are dead set against programs that subsidize access to the educational marketplace. They’d much rather just redistribute teachers within our hand‐​crank‐​era public school systems, sentencing everyone—rich and poor alike—to more generations of academic stagnation. We can do better. We can encourage the same dynamism, choice, and entrepreneurship in education that have driven the fantastic progress in every other field, and we can ensure universal access to the educational marketplace via state‐​level education tax credit programs.