Encore for the NEA! 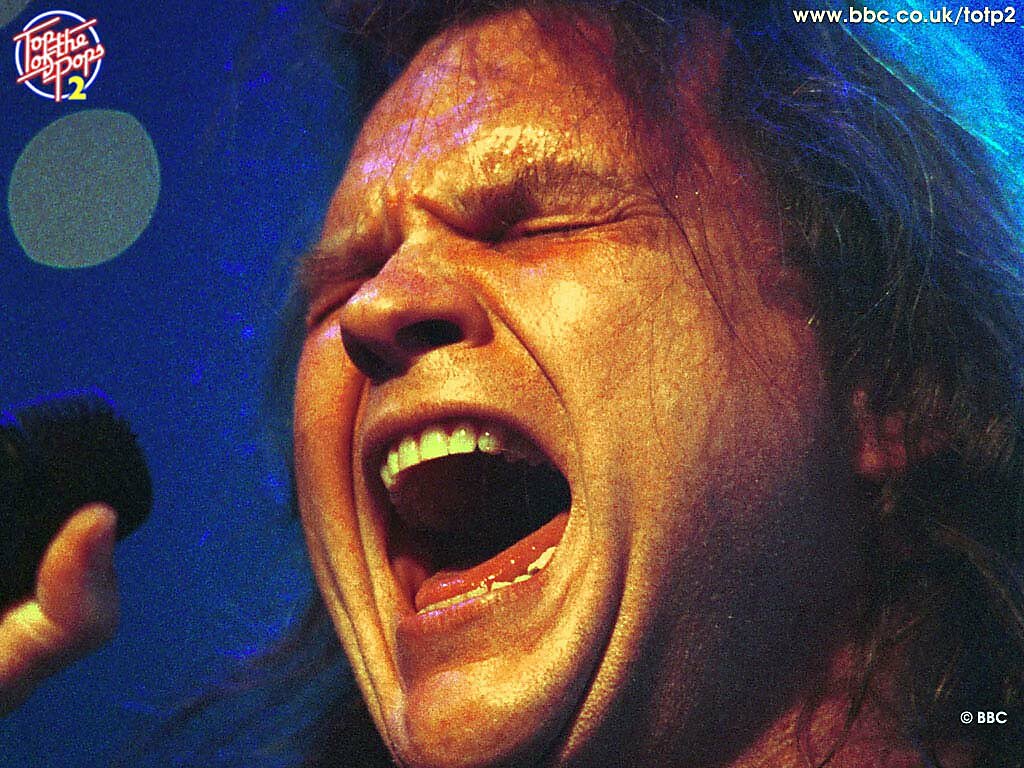 Just like last month, while all other sectors of the economy were watching jobs disappear, health care, education, and government added positions:

I read a lot of articles these days trying to scare people half to death about potential draconian cuts to government schooling, but at the very least it doesn’t seem any of our educators should have trouble finding jobs. I mean, you’d think that maybe a few jobs would be cut, not thousands added!


With that in mind, its time for another Meat Loaf power ballad! Our politicians will do anything for taxpayers but cross the NEA. No, they won’t do that!